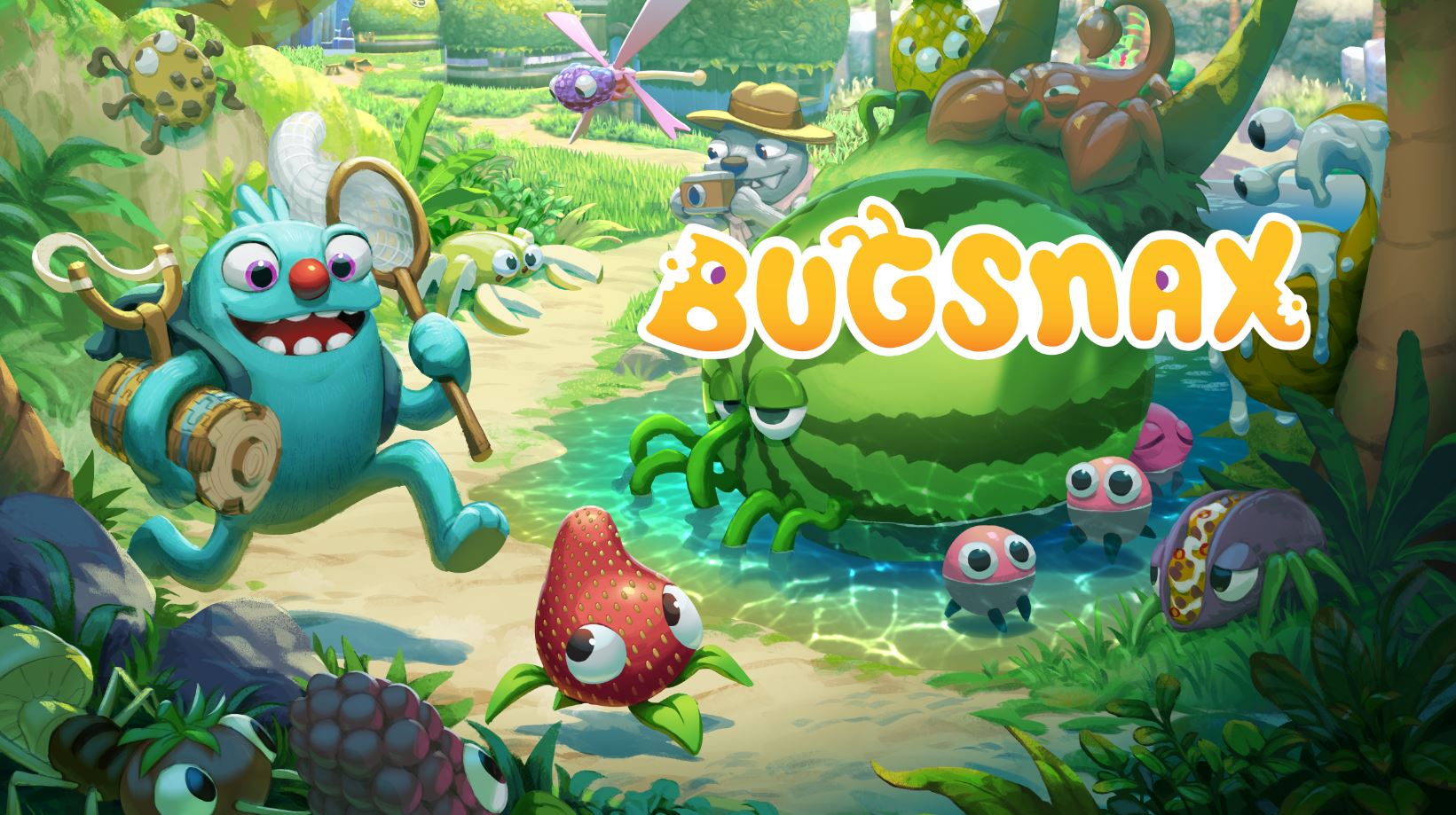 Bugsnax may seem like an odd game to pick for the PS5 launch, but when you realize that it comes from the same developers that did Octodad: Dadliest Catch, it starts to make a little more sense.

Beneath the colorful exterior, this game hides a lot of humor, some interesting mechanics, and more than a few mysteries to uncover. Let’s find out what we know so far!

More Than Meets The Eye (or Stomach?)

In Bugsnax, you play as a journalist who heads to Snaktooth Island in response to a request from an explorer by the name of Elizabert Megafig, who wishes to learn more about the Bugsnax themselves, which as you can imagine, are a combination of bugs and various foods.

Early impressions of the game are quite positive, pointing to the sharp writing and excellent voice acting from the expansive cast. In true Pokemon fashion, the Bugsnax also say their names when you catch them, and catch them you will.

Beyond this, you’ll also meet with each of the village’s people to learn more about the story behind the island and bring them together in the game’s main hub, Snackburg. During exploration, you can also use a viewfinder to spot key elements in the environment and areas where Bugsnax could be found.

All of this information about their hiding places and footprints helps you learn their behaviors so you can capture them more efficiently. Various slings, traps, and even sauces like Ketchup will assist you in your efforts.

Much of the remaining mysteries are left up in the air, but it’s clear that Bugsnax has some depth based on initial previews. A wide range of creatures, traps, and mysteries to solve among the eclectic cast of characters are being kept hidden until launch.

A Colorful and Fun Style 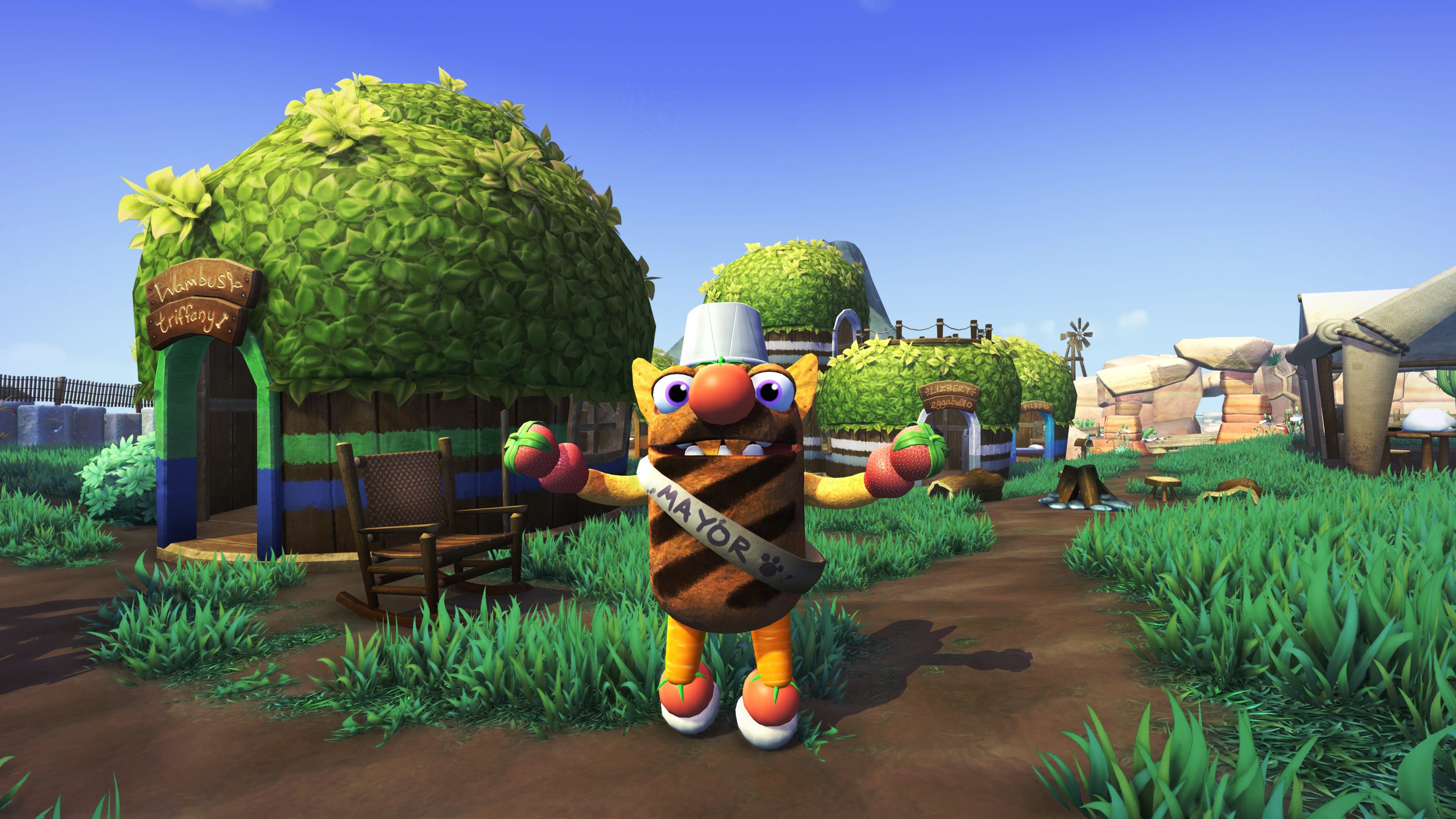 Bugsnax isn’t going to push the PS5 to its limits, but the fun style and colorful palette look like a great evolution of the developer’s work from the Octodad days. It also seems like the game has more depth and scope, especially if the trailers and early previews are to be believed.

We’ll find out more when Bugsnax releases alongside the PS5 November 12th, 2020! In the meantime, let us know if you’re going to go hunting in the comments below!