Hit the Lights on Your Way Out:

“Don’t grieve. Anything you lose comes round in another form.”
― Rumi 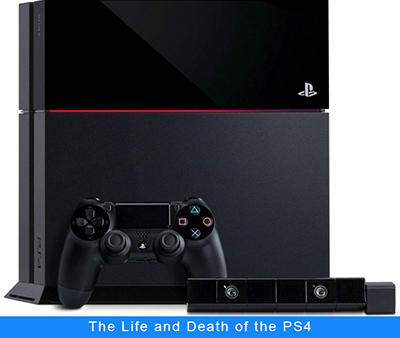 Nothing in this world lasts forever. Love, diamonds, cockroaches, (didn’t see that coming did you?) all of these things we assume are eternal are in fact, not. As finite creatures, we fear the end of anything, because the end means for certain that change will come. A grand and overwhelming change, and with it comes the unknown. The unknown is somehow always something we fear. It is nothing more than a lack of knowledge. Not frightful, but beautiful in its ambiguity. Without knowing, we are left with an infinite number of possibilities to choose from. Why then, is such freedom absconded from as something we should fear? Perhaps we are afraid to imagine. If that is the case, I sincerely hope we change our ways.

Let us start here my friends. Gaze with me into the unknown, dare to dream as all great men and women of our time have done. Pull back the curtain of time and let the possibilities sweep you off your feet and carry you upon a river of limitless permutations. Narrow down the profound nature of my opening before we unleash a cavalcade of existential comments in the space below. Today we will speculate, and perhaps prematurely reminisce on a time not yet passed. Whether you read this now, or ten years from now, the message will remain the same. Do not fear the end of a generation, for it heralds the beginning of something new.

The PS4 exists. It is a manufactured piece of hardware with specifications, games, accessories, the equivalent of a heart, mind, and lungs to give it life. Unleashed into the wilds of the world, we now know the nature of the beast. Once we know how it lives, we will know how it will die. Not with a bang, but with a soft murmur as it fades into the folds of history. To know, truly, how the PS4 will live and die, we must examine the ancestors that have come before it.

The Children of Sony

Sony was a household name in entertainment long before the dawn of the PlayStation, but that was when it really made its mark as a titan of the industry. The first PlayStation came out in 1995 and it was the first home game console to hit the mark of one hundred million units sold. In 2005 Sony bragged during a press conference that one in every three households owned a PlayStation console. Over the course of the PlayStation’s lifespan, it garnered a following that would only grow with time. With the PlayStation 2 came out, the leap was exponential. The PS2 broke even more records by becoming the best-selling game console in history. Over one hundred and fifty million units were sold.

Sony didn’t stop there; the PS3 went on to sell over eighty million units worldwide. While not the same numbers, the system was substantially more powerful and therefore more expensive. At the launch of the PS4, the system sold over a million units in North America alone! Gaming has become a centerpiece of entertainment, and Sony continues to bring the power of the world’s technology to their machines with each release. These consoles are guaranteed by Sony to have a ten year life cycle. But how exactly does this life cycle work? I’m so glad you asked.

Stage one: “We have Launch”

Every game console begins its life as a budding infant, a flower that has yet to bloom and show the world its true beauty. Crafting a game for a console takes years of effort and the process is not always smooth. When the PS3 first came out, we had games like Resistance: Fall of Man, Heavenly Sword, The Elder Scrolls IV: Oblivion, and so on. We see these games that came out in the first year, and we compare them to those that came out much later in the console’s life cycle and we see a massive difference. For example, if you put Heavenly Sword and God of War III, side by side you easily convince someone who wasn’t any wiser that the two games came out on different consoles. The difference is massive. As developer get to know the system and find the tweaks and shortcuts, the quality of games increases exponentially year over year. 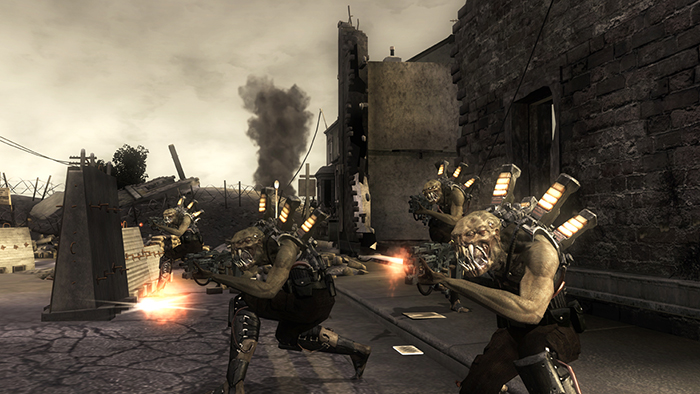 The PS4 launched with only a select few Sony exclusives. We had Knack and Killzone: Shadow Fall, neither of which was incredibly well reviewed. The third party titles such as Assassin’s Creed IV: Black Flag, and NBA 2K14 fared better and showcased a quality of graphics and gameplay not see before on the PS3.

The PS5 will most likely have launch titles just like these, albeit the jump in quality is going to be staggering. Technology progression leading up to the time of the PS5 is going to make creating games even faster and easier because the limits we now know will be gone. As with any launch, there will always be improvements to be made, but the PS4’s launch was far smoother than past generations, which only bodes well for the future.

Stage Two: “Have a seat, get comfortable.”

Several years into the life cycle, game consoles become adults seeking to fulfill their dreams of ambition and greatness. With other manufacturers competing for the top spot, this is when the limiters get released, when the brake pedal gets ripped off in favor of putting the pedal to the floor, when the console really starts to sweat. With the PS3, this time came around the release of Killzone 2 and God of War III. These games, along with Uncharted 2 and others truly brought a new level of fidelity to the system and really began to push the limits of what it could do. 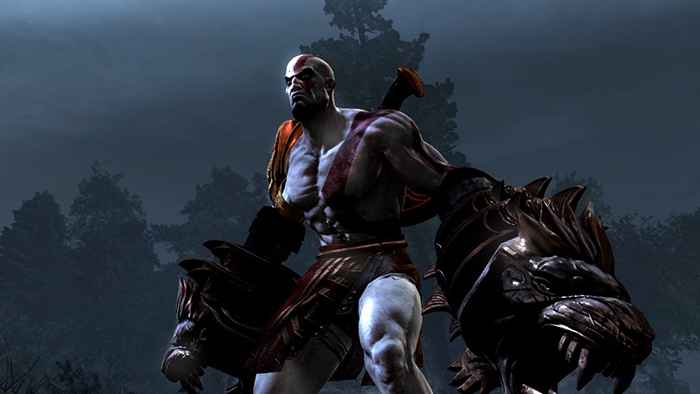 Sony has always had incredibly exclusives and it is here that the PS4 begins to find its legs. Companies like Naughty Dog, Santa Monica, and Sucker Punch will begin announcing and releasing their major titles in their respective series, and these companies will, as always, take full advantage of the console’s power. This is when the boys get separated from the men. During these golden years, each summer will bring a new E3 Press Conference where we have nothing to look forward to but games after games after games. At this point, all of the hardware is out and the focus is what you can look forward to playing on your machines.

Stage Three: “I still got it!”

The final stage of a console’s life is the late years. When the final run of games begins to come out and the golden years are in the rear view mirror. Here we see releases that take all the wisdom gained from the pain, the mistakes, and the delayed releases and use that wisdom to make something incredible. Take The Last of Us on PS3. Released in the same year as the PS4’s release and yet, one of the greatest games ever, period. Widely regarded as one of the best games on the PS3, and critically acclaimed, this is an example of the power that developers wield in the final years. 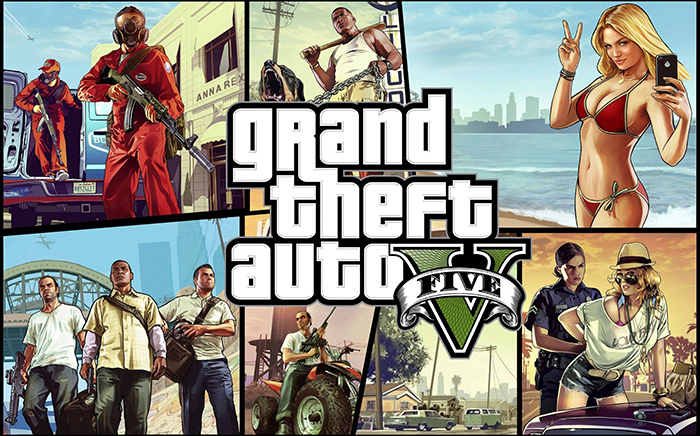 People were baffled with Grand Theft Auto V came out not on PS4, but on PS3. At this point in the cycle, the system is widespread, in almost every household on the planet. With that kind of install base, developers will remember to give love to the people who gave them their fame. Never forget where you came from, they certainly won’t. Here is where the PS4, like the PS3 will see its predecessor take the throne. The new king will show mercy on the old one however. It will allow its father to stand beside it and live out his days with dignity. The consoles do tend to overlap, it is true. That being said, the systems never die immediately when they pass the crown. Instead, we see small releases, multi-platform titles, and other methods of keeping the power distributed.

The PS3 saw its own versions of Assassin’s Creed IV, Thief, and Watch Dogs, and this part of the transition from one to the next. Sony would rather win you over with games, than simply force you to buy the next console. The PS4 will see this decline, as all consoles do. As it bows out and leaves into that good night, it will leave behind a legacy to stand tall amongst the PlayStation’s that have come before it. Each generation, each era is another step on the road to greatness, and we the faithful, shall follow them into the light.

Do you see this pattern with PlayStation consoles? How long do you typically wait to buy the next system? Tell us in the comments!