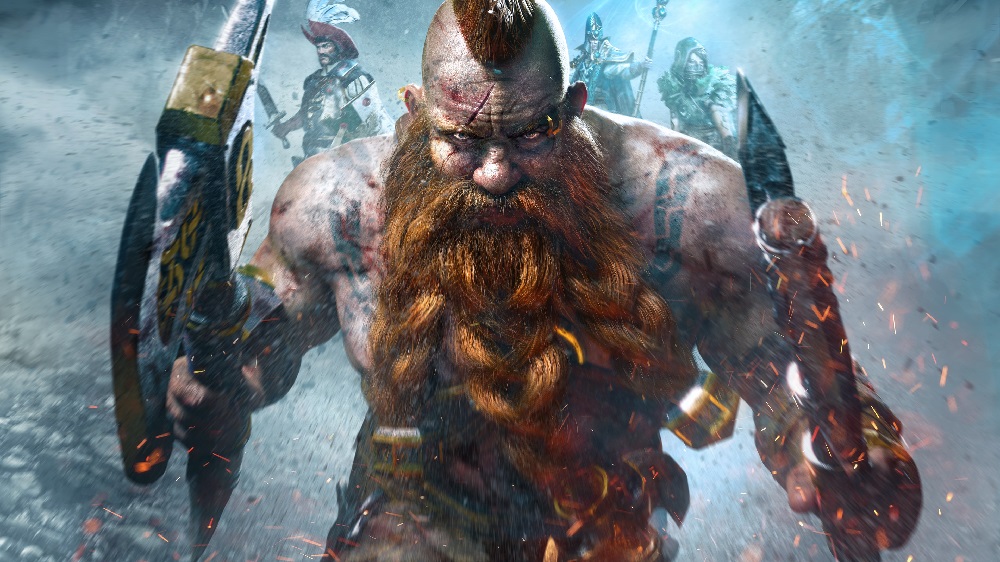 The dungeon crawler, or action RPG (ARPG), is a genre that has stood strong across numerous generations. From the days of the original Diablo on PC, to now on the PS5, these co-op games focused on sprawling dungeons filled with loot will never be unwelcome on a console in my home. Bonus points if it offers local co-op!

Warhammer: Chaosbane Slayer Edition was something I enjoyed on PS4 primarily because of the local co-op and the variety of improvements it made to the core APRG experience on consoles. It didn’t reinvent the wheel, but it didn’t need to for me at that time. Now that it’s on PS5? Well, let’s just say next generation comes with some big expectations. Let’s see how this new version shapes up.

More of a Shuffle Than a Leap into Next-Gen

Warhammer: Chaosbane Slayer Edition offers a deep and rich fantasy setup for its story, one that fans of the extended Warhammer fantasy universe will no doubt enjoy. Even someone who dabbles in tabletop RPGs or Dungeons & Dragons will enjoy the lofty narration and various themes at play.

One thing I noticed right off the bat is that the still image-based story scenes seem to exhibit screen tearing on the new console. I’m particularly sensitive to this issue as I tend to notice it very quickly, but the problem seemed to subside from my view when I got into gameplay.

The story doesn’t move exceptionally quickly in Warhammer: Chaosbane Slayer Edition, instead offering a grand opener and then smaller updates as you take on quests and begin plundering dungeons. With so much lore to draw from, I would have liked to see the story offer more consistent and engaging narrative, or even simply play a larger role during missions.

Instead, the general flow tends to be the same from mission-to-mission, with objectives playing it safe for the most part. Some curveballs, like a timed mission, can mix things up, but otherwise the formula is pretty standard.

When I reviewed Warhammer: Chaosbane Slayer Edition on PS4, I was grateful to have a solid dungeon crawler with local co-op that included quality of life improvements and solid performance. Coming into the new generation on PS5, I’m looking for games to do more with the hardware, especially the DualSense controller.

As a standard ARPG, Warhammer does a good job of nailing the fundamentals. I especially enjoyed the new Witch Hunter class, which brought Van Helsing vibes as it lets you swap between melee and ranged weapons on the fly during combat. This version also includes all of the previously released DLC, so there is absolutely no shortage of content.

The technical improvements are something I’ll get into momentarily, but the game does what you expect and plays like a dream on PS5. The DualSense implementation is fairly simple, offering haptic feedback during combat like you would expect. One thing I did find interesting was the use of the adaptive triggers, which provide significant resistance when abilities mapped to them are on cooldown. A nice touch.

For those who managed to secure a PS5, Warhammer: Chaosbane Slayer Edition may not keep your attention for long periods of time as a solo affair, but if you can grab a friend for local or online co-op, there’s plenty of fun to be had in slaughtering the enemies that swarm the screen without the PS5 breaking a sweat. 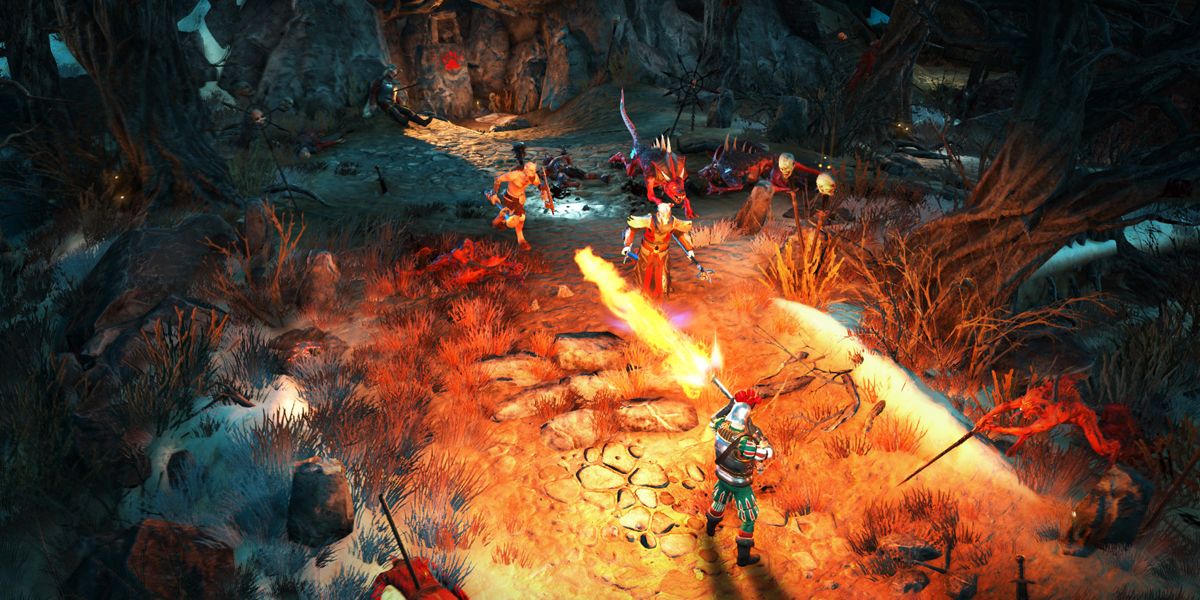 Beyond the aforementioned screen tearing, Warhammer: Chaosbane Slayer Edition offers up the 4K and 60FPS gameplay you would expect from this kind of launch title. All of this, combined with HDR looks positively stunning on an LG OLED TV, and it was the smooth, detailed experience that really grabbed my attention.

The environments are fairly static, something I mentioned in my PS4 review, but they do offer some visual flair that really comes through with these visual enhancements on the PS5. It doesn’t go above and beyond for its next gen debut, but Warhammer: Chaosbane Slayer Edition offers some fun, polished, and satisying ARPG gameplay for those interested in co-op titles for their shiny new PS5.

A copy of Warhammer: Chaosbane Slayer Edition was provided to PS5 Gamers for review purposes.