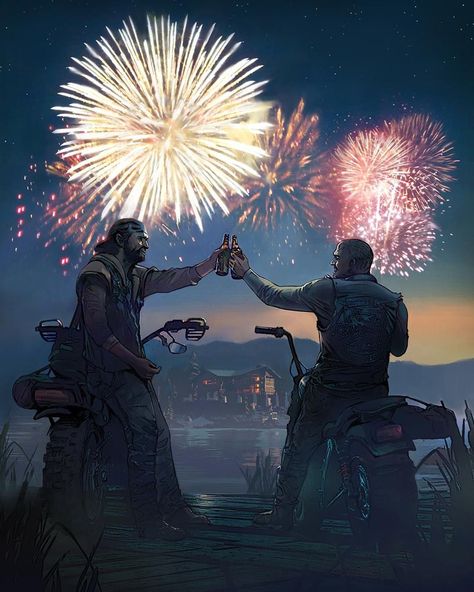 Independence Day is once again upon us in the USA. With everything happening across the US and not to mention the world, things might be celebrated a little differently. It all depends on where you are and what you’re willing to do at this point. Whether you plan to go out and party or stay home and be socially distant, there’s bound to be games to play.

While I’ve created a list of recommendations, they don’t necessarily represent the 4th of July, I thought it might be fun to list some games I would recommend playing this weekend. Ready? Here we go!

This tops the list because of the military style shooter that it is, but this isn’t actually compiled to be what’s a choice. This was just the first game that popped in my head. While loved worldwide, it surely feels as American as any game franchise I can think of. Whether you’re playing the campaign, multiplayer, spec ops or the free to play Warzone, you’re sure to find some enjoyment playing this if you’re a fan of CoD. It’s also a triple 2xp weekend, so you can level up quickly. 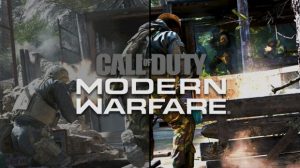 While no game is ever everyone’s cup of tea, The Last Of Part 2 does appeal to many. Be it a trophy hunter or casual player, this game is in a way, a must play in order for you to decide whether or not it was worth your time. Some people loved it and some hated it. Me, I liked it, but didn’t love it. It was still well worth my time and with a long holiday weekend at hand, this could be a great choice for anyone curious about the game or even to go back and play through one more time for the heck of it.

Playing GTAV is a great american pastime for sure. I mean, the real world has rules and GTAV has rules, but in GTAV, you can break all the rules and the consequences won’t harm you in real life. Honestly, I’ve stolen a few cars in my day when I was a misguided young man and stealing a car in GTA was a lot more fun. Take that how you will, but I highly recommend breaking video games rules/laws over attempting real life heists and crimes.

If you have never had the experience of playing Resident Evil 3, there is really no better time to jump into it. After a successful release of the RE2 remake (remaster?), it was no sunrise that part 3 would make its way to the shelves. Nothing says America like trying to stop a zombie apocalypse or at least trying to escape from one. Not because the USA is full of zombies (or is it?), but because the US is obviously obsessed with them. Let’s just hope this type of virus stays in the fiction section and become a real life problem. I fear only gamers would survive such an ordeal after watching everything unfold during the last few months.

Another remake, but also another title well worth putting your time into. FFVII is considered to be one the best titles in the franchise. I played the original several times over and I support the idea that VII just might be the best entry in the series. While the remake is episodic, it’s still very worth playing until the next episode drops. If you’d rather wait until all episodes are released, I can respect that, but I would recommend checking this game out. 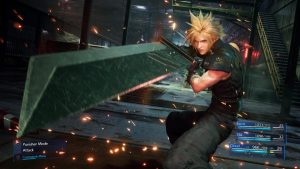 DOOM is a beloved franchise that made waves back in the early 90’s. Another American pastime? Killing demons. Yep, there is more than just a zombie obsession here. There’s also the lesser known demon obsession. In the case of DOOM ETERNAL, it’s just plain old fun to take down demon hordes as they cause chaos and despair all around you. Don’t worry though, you’ll find yourself well equipped to handle the dangers that lie ahead.

I suppose I could chalk all of the American on Edison’s up to an obsession with an Apocalypse in general. Borderlands 3 reminds of movies such as Mad Max. In a futuristic apocalyptic world where you have less than a handful of allies and a sack full of enemies. It’s chaotic, fast paced or slow paced, depending on the player. It’s a fun game and lately, can be found on sale for as low as $13.00 (USD). Well worth playing at that price for sure.

Another title from publisher Rockstar, Red Dead Redemption 2 feels like a classic American tale told from the eyes of what many would consider a bad guy in this day and age. In all reality, you are playing through this game as an outlaw, but you will soon find that just about every character in this game has the potential to be an outlaw as well. Times were different and the struggle was real. Rob a bank, steal a horse. It’s pretty much Grand Theft Auto in an old western style. I do enjoy hijacking a train every once in a while.

9 – Just about any sports title

While I’ve made it a point that the USA has an obsession over apocalyptic stories, there is another obsession that happens to fit into the video game narrative. Sports. From Baseball, Football, Basketball and Soccer (football to everyone else), Americans are obsessed with sports games. In events such as World Series games for example, people riot when their team wins or loses. It’s kinda crazy, but hey, it is America after all. 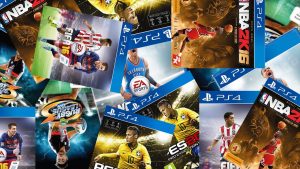 Last, but not least on the list is an “amazing” game. Pun intended. Insomniacs Spider-Man game is not only the best Spider-Man game over played to date, it’s a great game for anyone to try. It’s a lot of fun and it’s clear how much hard work went into this project. Spider-Man is also a classic American hero that just about everyone knows. That’s to not knock other superheroes, but Spidey definitely ended up with a stellar game. Hopefully the upcoming Avengers game from Square Enix will let us walk away just as satisfied.

Well, that’s my list of recommendations for the 4th of July weekend. What would suggest other plays this weekend when they have a chance to sit down and game a little?

Thanks for reading and I hope you have a safe and fun Independence Day! Happy 4th of July! 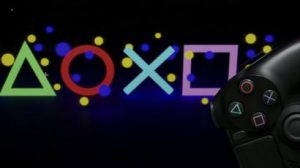