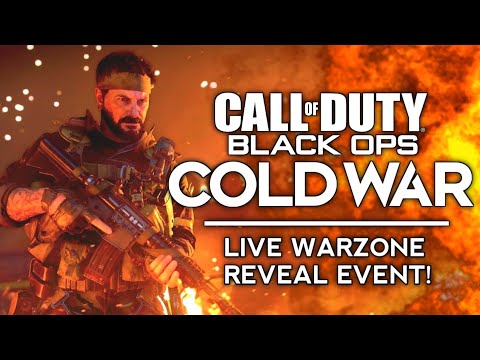 Call of Duty: Black Ops Cold War got its first official reveal (August 26th) and it was definitely a different kind of experience. At least it was for me anyway.

For the first time in CoD history, a game was revealed from within a game. I’m talking about Black Ops Cold War being revealed within the Warzone. If you haven’t heard about the initial reveal, I’m going to fill you in a little and explain. Unfortunately, if you did miss the reveal, you won’t be able to  try again at this point. Sorry if that’s disappointing. I wish I could tell you otherwise.

Playing through the Know your history game mode, you’re chasing clues and figuring out where to go next. You’ll be on a timer, so if you don’t get it right the first time, you’ll have to do it again. The game mode is active for 1 hour at a time, but it’s not a difficult puzzle to work through, so you should have no problems.

Once you have completed all the clues/missions during the play through, you will be treated with the reveal trailer. Of course, the trailer was all over the web almost immediately after the mode first dropped, so you might have watched it already, but don’t let it discourage you from playing it anyway. You’ll be treated to several drops along the way and a couple more once it’s been completed. 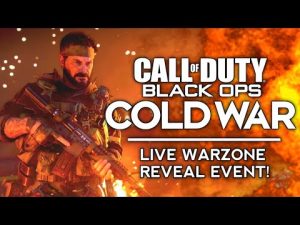 Not only will get a few cool drops in-game, but it’s also a lot of fun to play. I played with two of my friends and we had a blast. We were laughing as we would get into gun fights along the way and figuring out exactly what to do next. We actually completed it on our first run with 1 second to spare on the clock. Phew! That was a close one!

The Know your history mode was a huge success for the Call of Duty franchise and it has people itching for more. Not only do we expect to see more announcements like this in-game down the road, but there is also speculation that this could have very well be the start of some new game modes within Warzone.

As it is, Warzone gets different style game modes dropped in and out, but it mostly caters to BR and Plunder. While we have seen some large scale TDM modes so far, a lot of us are touting the idea of a National Treasure (The movie. Sorry if you don’t know it) type game mode. Where a clue leads to another clue and so on and so forth.

I personally think it would be cool if we did have a National Treasure mode where all the squads had to track down different clues and not all the same ones like with Know your history. As players collect their intel, they have to survive until they have found the last clues before the timer runs out. If the timer runs out, it’s game over, but for those that did manage to collect all the clues, those players will be pitted against one another in a small map and have to fight it out to the death to win. 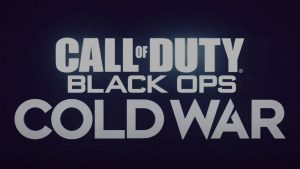 Sure, my idea of a game mode is lacking details, but we’re all gamers here, so I’m sure we could imagine that with a little more detail and thought into it, we could see pretty fun game mode created. Maybe that game mode is already in the works and I don’t know it, but then again, I’m also pretty happy with everything already available in Warzone.

In the meantime, I’m pretty excited for the upcoming Black Ops title. We will be treated to a Multiplayer reveal in September and a beta that is also rumored to drop in September, but other rumors point to an October beta. Time will tell for sure.

Are you excited for the next Black Ops entry? How do you think Black Ops will affect Warzone? New weapons, maps and characters are a given, but new game modes too? We’ll find out soon enough.

Thanks for reading and I’ll see you in the Warzone!