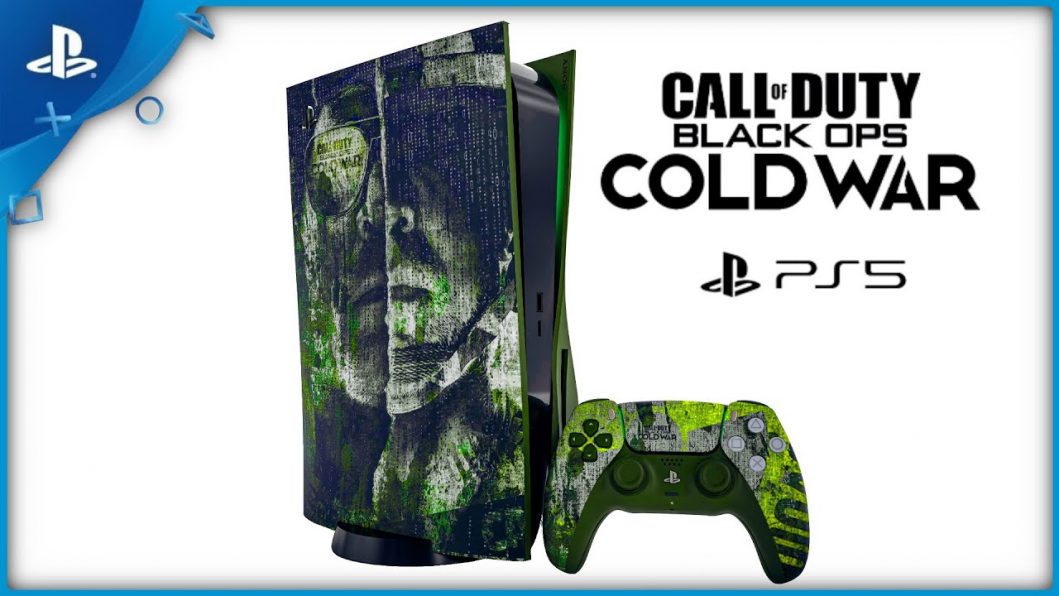 Well, here are. After a month of the initial release, I can confidently share my thoughts on Call of Duty Black Ops: Cold War. I wanted to wait long enough for a couple of meaningful patches to update that game and see if the improvements would give it a better review or if the patches would give anything meaningful at all. The verdict? They kind of don’t.

I try to keep in mind that this title was originally being made by the developers over at Sledgehammer and that Treyarch was called in to take over 2020’s release one year before the game dropped. I don’t know what happened. I don’t know if this game is made up of coding from one studio and mixed from another or if this game was built from the ground up in 12 months. All I know is, something is off about this game.

I’m pretty good when I play Black Ops: Cold War. I don’t fare so well when I am obviously playing against a couple of cheaters on the enemy team, but even then, I manage to find ways to shut down the handful of jerks I come across that are using rapid fire mods, wall hacks and aimbots. Cheaters aside, I’m definitely above average with my strategies and gun gameplay. I can’t say I don’t like the game because I do. I like alright, but it is as they say, a step back. 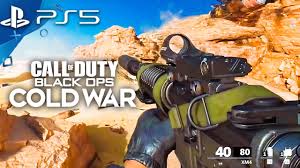 Treyarch is known for the more arcade playstyle in their games. You don’t expect too much realism with the fast pace movements, and that’s some of the charm Treyarch offers with their games. Unfortunately, the way the game looks and the long list bugs that dropped upon release and not to mention the large number of map exploits, it is clear that this game wasn’t ready and you know what? I don’t blame Treyarch. I blame Activision. Instead of taking a loss for the year and maybe even using Warzone as a backup for revenue, Activision forced this game out the door and put immense pressure on Developers involved with the game. If this was a launch PS4 title, it would seem to fit right in, but it’s a launch next gen title that was rushed out the door and took away any magic we fans might have seen with the first CoD title on a PS5 or Xbox Series X/S.

The campaign is ok. The story was kind of dull, but it had it’s fun moments. I completed the story on the default difficulty mode in about 4-5 hours. It felt like I was playing through a bad 80’s action movie. I know that sounds like an insult, but a bad 80’s movie is kind of a compliment since so many of us think fondly on crappy over the top films that have bad writing and even worse dialogue. I guess it’s charming in its own right. I don’t play CoD games for their campaign, but it’s still part of the game, so all in all the campaign could have been much better, but could have been even worse, so we’re met with mediocrity throughout the whole thing. Not once did I feel any real connection with the characters and Woods making a return to the game felt empty. I was excited to hear Woods was coming back until I played. Woods adds nothing to experience and they made him less likeable for me. Oh well, people change and I suppose that should be the same with fictional people as well.

The multiplayer is fun, but the maps are kinda trashy. Where is the innovation? Where are the fresh ideas? Why are we faced with so many “fan favorites” from yesteryear that are reimagined? Is it copy and paste? No. Is it original and creative? Not really. Again, Treyarch was thrown into this last minute, so I can appreciate that they needed to come up with content with very little time, but damn it all Activision, you are a true monster when it comes to independent creativity. You pushed Vince Zampella out the door when he wanted to create something more and less empty. Treyarch is an awesome Developer Studio and you squander the potential that lays dormant. Grrrrr….

Anyway, as far as multiplayer goes, it is fun, but there are a lot of bugs yet to be fixed. It doesn’t feel like anything new, but it does the trick to keep us playing. The gun mechanics are decent, but I swear that every once in a while my guns jam from a bug. I had a fire fight where I clipped 4 guys while I was pushing on Nuketown and I still had 11 bullets left in the magazine. I go to pull the trigger on enemy number 5 and the gun keeps clicking. I pulled the trigger 6 times and heard 6 clicks. The enemy player even stood there in hesitation staring at me while I aimed down sights staring right at this player’s head. Then, he blasted me. I was rightfully frustrated. After the match I saved my footage and watched it a couple times to try and make sense of what happened. Gun jam is all I can come up with and I don’t think that’s a feature in the game. 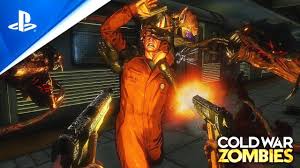 Zombies of course has its own fan following, but I am an all around player. What can I really say about the zombies modes? They are fun. There is nothing quite endless waves of increasingly tougher and larger numbers of zombies on the hunt to kill you. It’s fun, but it’s not a mindless experience. It takes quick thinking at times and yes, even teamwork. Zombies are zombies, it’s a simple formula that is just plain old hectic fun.

In regards to the Warzone implementation with Cold War, It doesn’t add as much as I was hoping for, to say the least. While we did get a new map, it’s not nearly enough to reach the expectations of the community at this point. Giving us a rehashed map of Alcatraz, from the Blackout playlist, is kind of a low blow. We were hoping for an entirely new map, not just a smaller map that has separate game modes. It’s cool, but it’s not enough, so I’m hoping to see more sooner than later. I will say that I didn’t play Warzone for a month and after playing Cold War for 30 days and then switching over to WZ and I eleven played some MW MP, I relaxed that the weapon play, the game mechanics, the game engine, it’s all superior to Cold War. I felt like I was more accurate than ever before. Maybe thanks to Black Ops fast paced movement has brought back a little more accuracy for me in intense citations. While I have always considered myself to be an excellent Warzone player, I could clearly feel the difference between the games and that says a lot to me.

The final verdict… Considering Treyarch practically got thrown under the bus with developing this one, I have to say the game is pretty great for such a short amount of time being worked on it. When comparing it to past titles and other current/next gen games, this title falls short by a lot. It really bothers me that I even have to give this game a score because I am not attacking Treyarch directly, but I have to be honest with this. Due to the mediocrity, unoriginality, loads of bugs and lack of improvements, I give Call of Duty Black Ops: Cold War a 4 out of 10. Harsh score, I know. But my score is based on the lack of moving forward with something newer. If I was told this game was developed 10 years ago, canceled and then pulled out of the vault with some polish, I wouldn’t be surprised. It just feels behind the times, but if you don’t take into consideration all the things I listed, the game would have a much better score. It is fun, I enjoy playing it, but existing issues exist and shouldn’t be overlooked. Otherwise, the games of the future will get worse instead of better,

Thank you for reading and respecting my opinion of the game’s current state. It isn’t easy to score a game so low, when you’ve been a fan since day one. Share your thoughts on the game and let’s have a civil discussion about what we like and don’t like, shall we? As always, I will see you online!