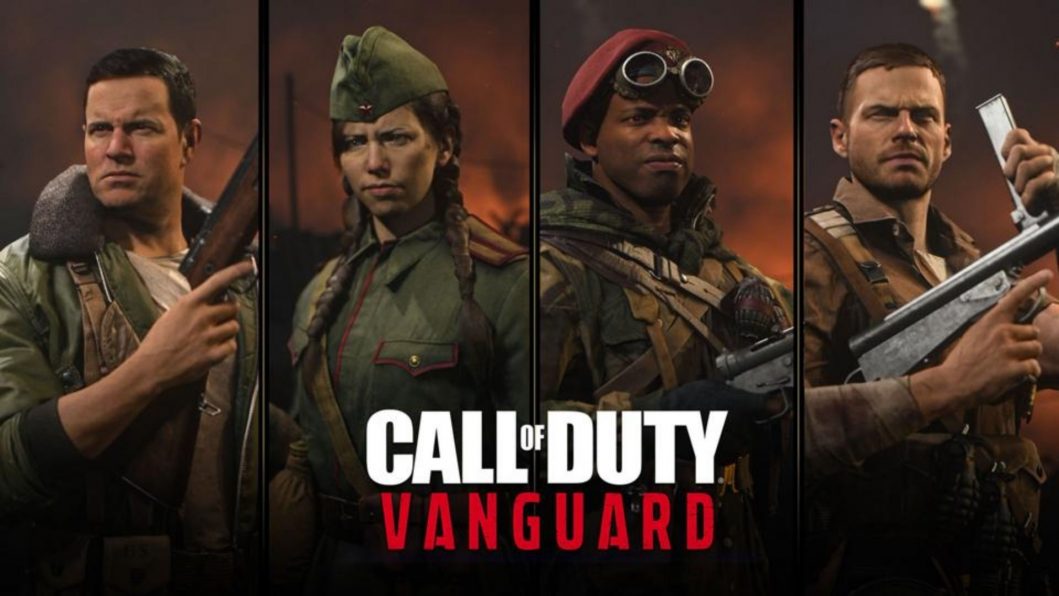 Welcome back to our ongoing Call of Duty review of Vanguard. In part 2, we’re discussing the campaign! Believe it or not, there are a lot of people out there still buying the game for the campaign only. I personally could care less for the campaigns, but I still play through them for principal reasons and obviously so I can complete the reviews.

Moving forward, let’s discuss the storyline first. We kicked things off in 1945, during World War II. You are part of the Vanguard Task Force One and tasked with finding enemy intelligence and ultimately making sure the good guys win the war. 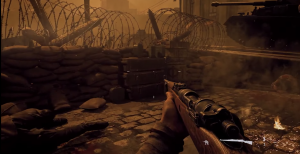 Your team is made up of characters from the USA, Russia, England and Australia. A touch crew of misfits at that.

As you play through the game, the story isn’t that great. I won’t spoil anything for you, as I try to avoid that, but I want to. I want to tell you exactly why I don’t like the sorry, but I’ll save that for a time where spoilers aren’t so much a concern anymore. Let’s just say, it’s rather mediocre and there isn’t very bonding with the characters. They are less than memorable.

The graphics of the game irritate me because this game should look amazing. Unfortunately, it’s watered down and doesn’t look very next/current gen. This game was pushed back in 2020, and we got an underdeveloped version of Black Ops Cold War instead. Well, the extra year working on Vanguard didn’t help very much. 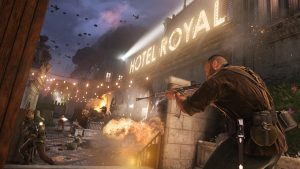 Audio is definitely in good standing with me. Footsteps are where they should be and the sound effects aren’t overpowering each other like they do in Cold War and Warzone. A silenced weapon sounds silenced and you can still hear enemy and friendly footsteps over it. I typically turn the music level to zero and make other minor adjustments to fit my play style with little distraction. I use the same settings in the campaign as I do in Multiplayer. I probably shouldn’t as I’m sure I’m missing out on some things, but as I said earlier, I only play the campaign for principal and review reasons.

Controls are tight and work flawlessly, but that’s definitely to be expected. Where the Call of Duty franchise falls short, one thing I can always count on is controls that aren’t clunky or wonky. Responsiveness is extremely important and Vanguard is no exception.

The campaign is of course rather short. I managed to complete it in under 7 hours and that’s with looking around and taking my time to explore what I could when I could. Unfortunately, the storyline isn’t great and the campaign is easily forgettable. I just can’t imagine buying a game at full price and playing it for 7 hours and feeling like I got my money’s worth, but some do, so hopefully they’re satisfied with their purchase.

All in all, I rate the Vanguard campaign a 6 out of 10. It does the trick to fill a void, but it’s also one of the most boring campaigns I have experienced with the franchise. That is of course my personal opinion and shouldn’t reflect yours or feel like an attack on someone that really enjoys the campaign in Vanguard. I have to be a little more harsh because it’s a review and I prefer to give my honest opinion rather than fill you up with false hopes on my end.

Have you played the campaign? What would you rate it and why? I appreciate you taking the time to hear me out on this one and I will gladly take the time to read your comments and discuss if you’re up for it. Be sure to check back in next week for part 3 of the review as I go into explain my thoughts on the Multiplayer mode. As always, I will see you online!