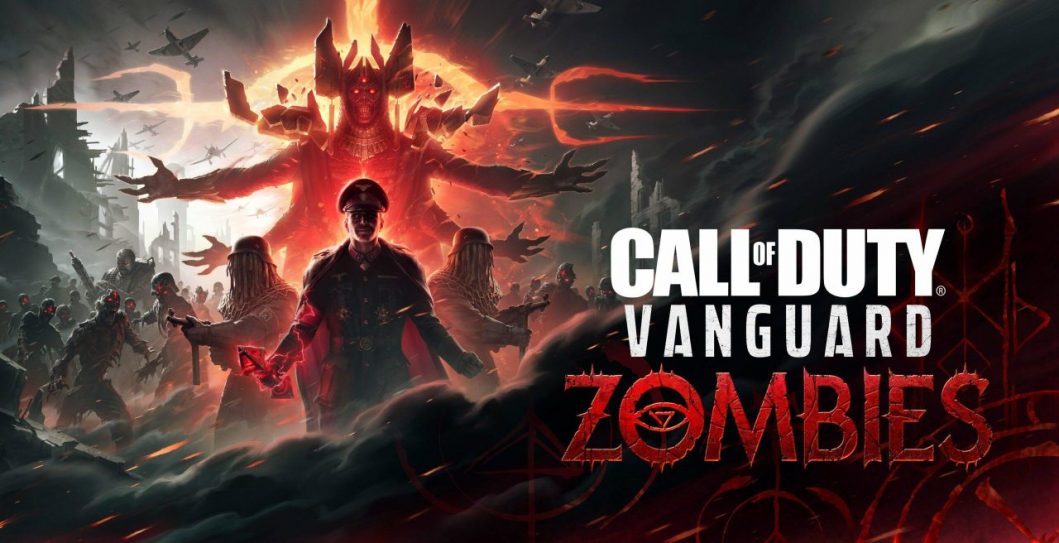 Welcome to part one of the Call of Duty Vanguard review here at PS5 Gamers! I’m breaking this down to three parts because each mode is a separate experience and some are clearly better than others.

We’re going to start with the worst of the game modes. In my opinion, that would be zombies. I usually compare my Call of Duty reviews to the last 2 titles that have been released, but this has got to be the worst zombies experience in CoD history.

It’s hard for me to believe this game was in development for 4 years. I have sunk a lot of hours into zombies for this review and I’m gonna straight up day it sucks! I play with friends, I play with ransoms and solo matches to boot, but it isn’t satisfying to me and many other players I have spoken with about it are in agreement with me. 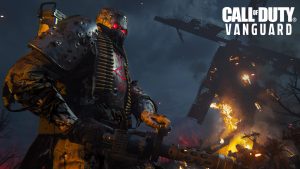 The graphics aren’t that great. The other two modes seem to look a little smoother and polished. I feel like zombies mode was a last minute toss in that has a less than stellar storyline. Zombies aren’t difficult to handle. They seem as dumbed downed as ever and I don’t expect my zombies to be smart, but this is just lame. A lot of times the zombies would start chasing me and then bump into each other and seem to get stuck in place.

While that makes for some easy multi kills and easy points, it takes a lot of the thrill away from rounding up a large group and fighting them fairly. Moreover, even without them glitching together, the zombies are too slow and simple. Sure, reaching high level rounds makes them more aggressive, but damn it all, the mode is boring.

The controls are fine and I didn’t notice much clunkiness, so I can’t complain about that.

The graphics just look like trash to me. This game mode would look amazing on my PS3 back in the day and that’s pretty sad and a little frustrating. I don’t think sledgehammer makes that great of games anyway. They’ve always been ok, but nothing more than that. 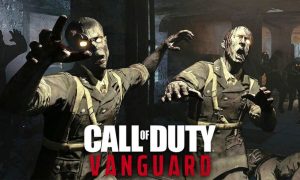 Audio is pretty good, so there’s little to discuss there. It’s crisp and I can hear the zombies and other sound effects very well. Keep in mind I’m using the PS5 headset with 3D audio, so it’s definitely a lot better than standard tv speakers.

While the story is a prequel to the zombies from Black Ops Cold War, which was a decent experience, this one just stinks and it feels unoriginal. Maybe it’s unoriginal to me because it’s a prequel, but there wasn’t much effort put into this one. I don’t write video game scripts, but I could have done a better job than the writers did with this one.

I probably won’t play anymore zombies unless a buddy begs me to help them through the higher rounds, but they’re really gonna have to lay it on thick to get me to agree to play. Zombies as a single game mode gets a 5 out of 10 from me. It’s a lackluster mode, but I’m sure there is someone out there that highly disagrees with me. That’s quite alright and you should take my opinion with a grain of salt. I just don’t care for it, but if you do, maybe you can explain to me why? I would love hear to some thoughts on this one!

Thank you for reading part of the CoD Vanguard review. I’ll be dropping the campaign in part 2 soon! We’ll finish part 3 with the multiplayer mode, score the MP mode as a stand-alone and then drop an overall score for the entire game. We’ll see you next time!!