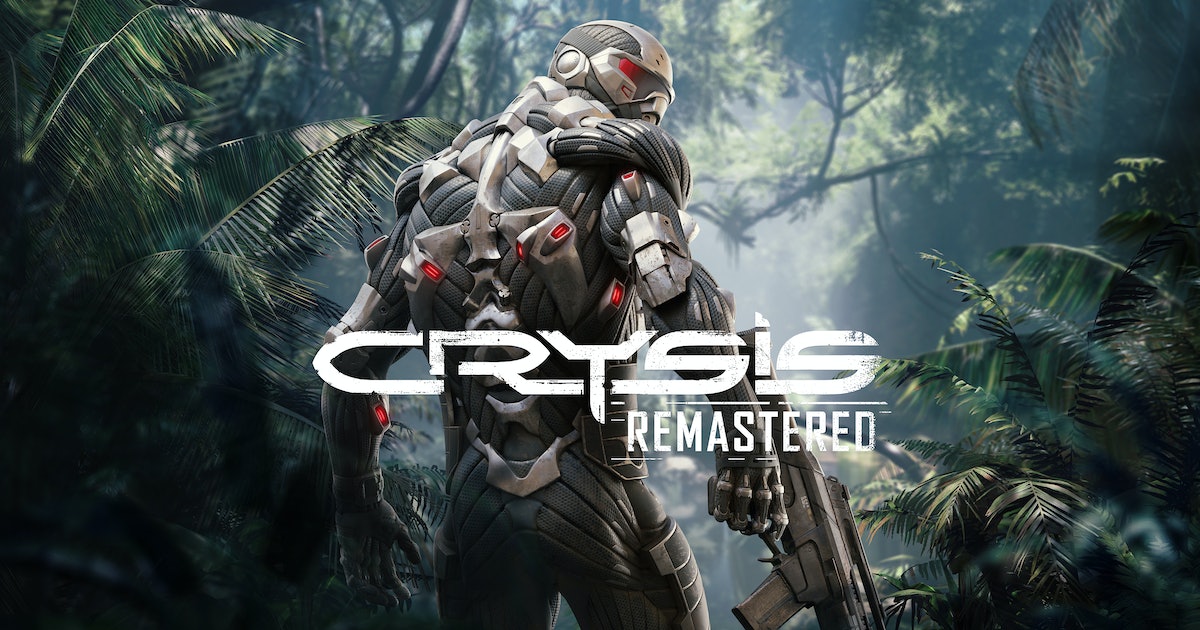 Some things are temporary, but the internet is forever. When you say something bold, even if you take it down, people will find a way to keep it alive. In fact, taking something down just makes it all the more suspicious. A Crytek programmer is learning this first-hand.

Ali Salehi, a rendering engineer at Crytek, sat down with a Persian gaming website called Vigiato, and proceeded to declare that the PS5 was the better console for a number of reasons, not the least of which was how easy it is to program for. The article was later taken down and his statements rescinded. Smell that? There’s more to this. I think we have a lot to talk about.

The Article is Gone, But The Story Lives on

This all started when a Twitter user by the name of @man4dead translated the article on Vigiato from Persian to English and shared some quotes from it.

In the interview, Ali Saleh said he prefers to work with PS5 over Xbox Series X (XSX). This is despite the fact that the XSX has more computing power on paper than the PS5. Parts of the translated interview are available on Tom’s Guide, which is how we are able to see what the Crytek engineer said in the interview.

Ali Saleh goes on to share his thoughts, saying:

“As a programmer I say that PS5 is much better, and I don’t think you can find a programmer that could name one advantage XSX has over PS5.”

This statement alone is pretty bold, but the entire argument comes from the fact that the XSX is sporting 12 teraflops of computing power, and PS5 has 10.28. It’s a difference, surely, but true performance comes out of how the different pieces work together. Raw power isn’t everything.

He goes on to mention this, saying that “many factors must work together, and each part feeds another and gives the result of one part to the other. If any of these factors don’t work fast enough, then it causes lower performance in another part.”

He specifically called out the situation with PS3. That system was more powerful than Xbox 360, but development ran into complications and memory bottlenecks to the point where it never truly reached its potential, especially in third-party titles.

This reason for this is because developers want to store their code and assests in the highest bandwidth of RAM available to them, especially when rendering in 4K. Having to split their efforts between two levels of bandwidth means they won’t be able to get the maximum performance out of the GPU, where the teraflops reside.

So, it really comes down to doing more with less, and in that regard the PS5 has the edge. The real question is why did all of this get taken down? Time to speculate!

A Simple NDA Breach, or is Someone Jealous?

There’s no denying that Saleh’s comments painted PS5 is a good light, and it’s clear that he’s not a huge fan of XSX’s system architecture, but is that enough to warrant scrubbing everything from the internet?

The article is gone, and the person who originally translated the post from Persian to English claims that Saleh rescinded his comments. Take a look:

I must say that Ali Salehi doesn’t confirm the content of the interview anymore due to personal reasons.

There are a couple of possible scenarios here. On the one hand, it’s possible he violated a non-disclosure agreement (NDA) by saying what he said about the consoles.

In that scenario, it makes sense to take things down. The other scenario is that Saleh put too much of his own personal opinion into the interview. This would have made Crytek look biased. Since they publish titles for both Xbox and PlayStation consoles, it would make sense for them to remain somewhat impartial.

Really, the main takeaway here is that teraflops are a single metric in a sea of factors when it comes to console performance. They are a number that’s easy to digest for the masses, and it’s something marketing teams have latched onto as a way of promoting “power.”

You can have all the power in the world. However, if developers can’t harness it, then you’re just leaving potential on the table. Microsoft is trying to flex their power for the next generation, but Mark Cerny wants to make developers happy.

Time will tell which approach yields the best results, but as always, it comes down to the games. What’s your take on this? Did Crytek bury the story for a reason other than the ones I mentioned? Let’s discuss in the comments!