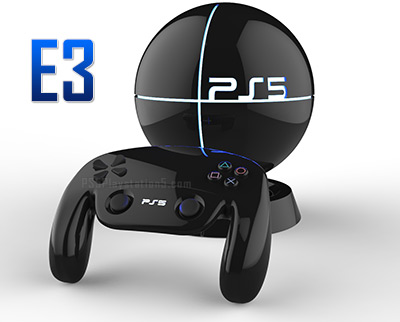 E3 2017 is here, and now that Sony’s press conference is over, there’s still no word on the PS5. While we already predicted this, analysts such as Damian Thong were convinced that the PS5 would be releasing in 2018, and at this point that seems nearly impossible.

Still, E3 2017 gave us a few juicy pieces of information, including a look at Microsoft’s Project Scorpio, which has been revealed as the Xbox One X. Join us as we look at the implications of this year’s announcements and what they mean for the PS5!

1. Sony’s Not Ready to Talk Next-Gen

The words “PlayStation 5” were not uttered during Sony’s press conference. In fact, nothing about hardware was even discussed. This year, it was all about the games. Sony is happy to continue riding on their wave of success. After all, the PS4 has sold 60 million units and that number continues to grow.

Furthermore, the PS4 Pro and PlayStation VR have been selling very well. It’s not time to take that next step, and Sony knows that. While some may have thought the Xbox One X would force their hand, they remained quiet on the next-gen subject and let the games do the talking. 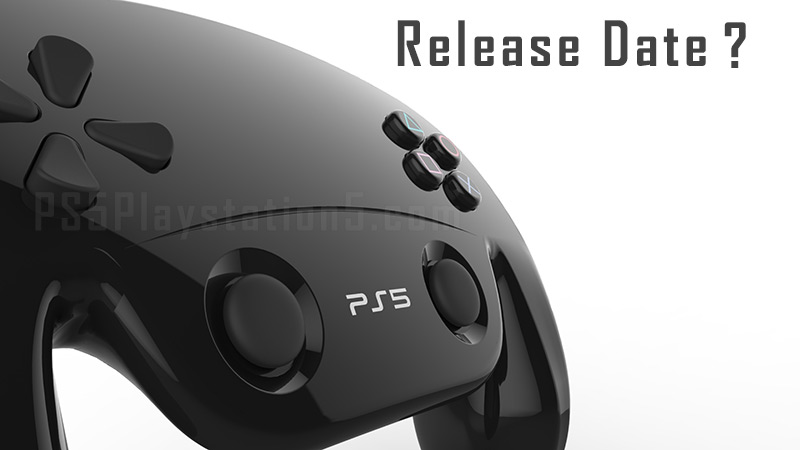 Despite predictions from analysts, the PS5 isn’t coming in 2018. Manufacturers tend to announce consoles at least a year in advance. Even if Sony wanted to discuss PS5 at E3 2018, they wouldn’t be releasing until 2019 at the earliest.

Why, you ask? Well, for starters the PS4 Pro isn’t very old at all, and there’s no reason to ditch it yet. PS4 gamers are happy for now, because they’ve got the best games on any platform, and the quality just continues to grow as time goes on. The PS4 isn’t ready to sing its swan song, and VR isn’t matured enough to release another headset just yet.

This is why we’re still sticking with our 2020 release date.

The Xbox One X is an impressive console from a hardware standpoint, but when compared to the highest levels of PC technology, it’s not truly next generation hardware. Furthermore, it’s so focused on 4K and HDR that it’s not being used to its fullest potential.

While it’s more powerful than PS4 Pro, it’s functionally the type of system. It’s meant to do 4K and perhaps some graphical enhancements in specific titles, but it doesn’t have the sheer “wow” factor that a truly next-gen system would offer.

This is probably why Sony is letting Microsoft have the win with the power play, because they’re working on PS5 and it’s going to make Xbox One X look like a child’s toy.

Sony’s support for PlayStation VR has been strong, and their press conference this year announced some interesting new titles. Beyond what they showed on the stage, there are even more titles being streamed and advertised online from the show floor.

PlayStation VR is selling well and the support is there. It’s the strongest case for VR that the industry has seen, and I’m willing to bet it’s still going to be a cornerstone of PlayStation 5’s approach to the future of gaming. The continued interest and support is evidence of that.

Sony has the best exclusives in the industry, and that’s thanks in large part to the talented developers working on PS4 games. Naughty Dog, Bend Studios, Guerrilla, Santa Monica, and plenty of others are bringing the heat into 2018.

If Sony keeps up this momentum, the future of the brand looks very bright. The creativity and their willingness to try new things means that gamers will enjoy the best exclusives long into the future of PS5.

How did you like this year’s E3? Do you agree with our points? Let us know in the comments!