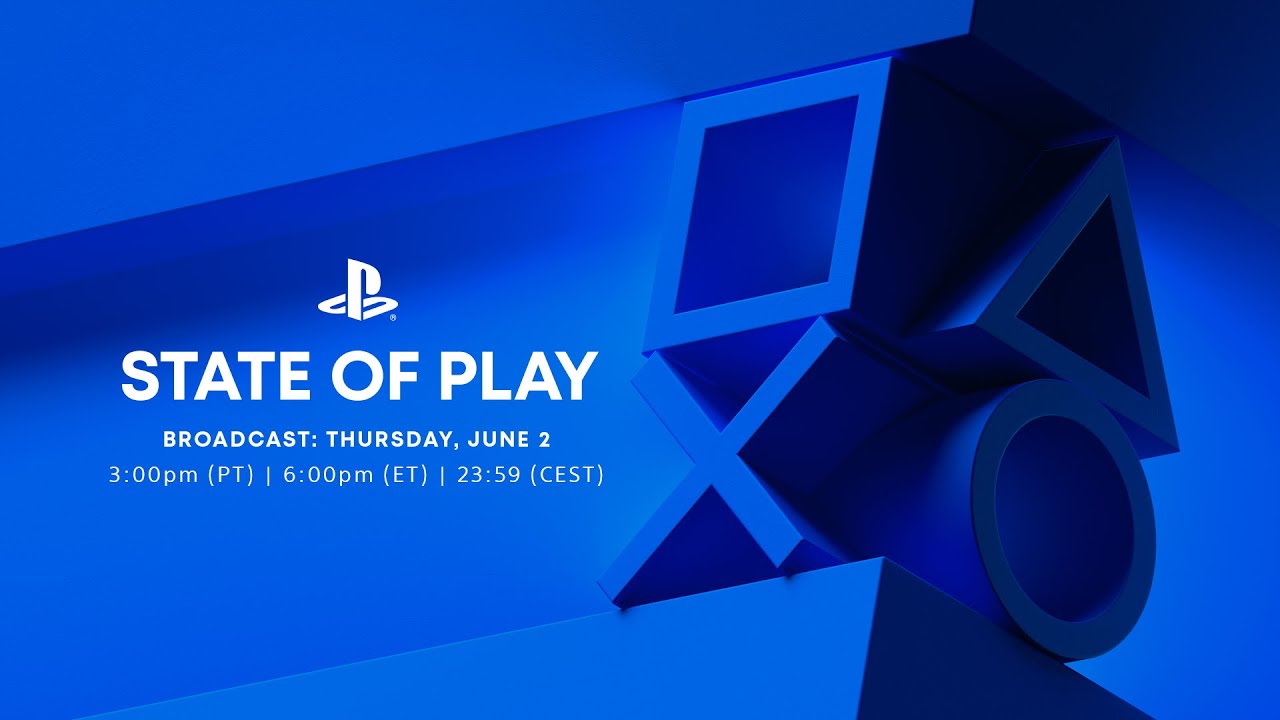 While I still shed a tear every year when there’s no E3 to bring Christmas to gamers in the summer, I’m happy that we still get these streams from major publishers to fill the gap. In the spirit of that, we’re here to look at Sony’s June 2022 State of Play! Now, normally we would just discuss the big highlights, but this time we’re going to do things a little differently.

We’ll still discuss the big news, but I will be providing a little more input and opinion on everything, including rating each of the announcements on a scale from one to ten, culminating in a final score for the stream. We’ll base these scores on the hype level of the announcement, the quality of the content shown, and my overall excitement for the game or DLC. It is a review after all. Alright? Alright. Let’s get started!

Rating the Announcements From Sony’s June 2022 State of Play!

We’ll start with the full stream if you’d prefer to watch yourself before reading on. No worries, by the way, I watch the stream before doing anything else myself. I’ll wait.

It’s real! The RE4 remake is happening and we got to see some snippets of gameplay. They showed some iconic scenes in the latest engine and confirmed it’s coming 2023. It will also feature some PSVR content, which is nice!

Hype level on this one comes in at a 8.5 out of 10. I’m a fan of RE4 and for some people this announcement is a ten, and I am happy for them to be sure!

RE Village is Coming to PSVR 2

I was honestly hoping for news on the DLC here, but yeah, I would play RE Village again in VR, so this is cool, but it’s not amazing. No news if it’s free for current owners or how that will work.

The original version of this game is a VR classic and the sequel is looking good! Coming to PSVR 2 sounds good to me, and interestingly it’s coming in 2022, so that kind of gives us an idea of PSVR 2 coming this year?

Hype level is 7.5 out of 10 here. Would have liked to see more of what makes this unique to the first one.

No Man’s Sky Coming to PSVR 2

Listen, I love how far No Man’s Sky has come and I will probably play it in PSVR 2, but this is nothing groundbreaking. We knew it would happen, it’s already on PSVR after all. I give this a five out of ten on the hype scale.

Horizon Call of The Mountain

The PSVR 2 Horizon game got some gameplay and it looks excellent. It preserves the action of the regular game while offering superb graphics.

Horizon Forbidden West also got a big update today with new game plus and other improvements. Overall, this is an 8 out of 10 on the hype scale.

Spider-Man is Coming to PC

This is probably a 10 out of 10 announcement for PC players, but the fact that this is coming to PC without Miles Morales is weird to me. Going to give this one a 5 out of 10 on the hype scale.

Stray has always captured attention because it’s a cyberpunk cat game. I’m looking forward to it, but the graphics aren’t quite as impressive in this latest trailer and the gameplay looks like standard stealth and exploration. Maybe it will prove me wrong.

Callisto Protocol is interesting because it comes from Dead Space developers and yep, it looks like Dead Space! Even so, despite the kind of generic space zombies, I can see this one being good for the atmosphere and scares.

This is a cool looking rollerskating game with guns and set in a bloodsport that airs in the future. I like it, but nothing mind blowing. It’s a 6 out of 10 on the hype scale.

This anime action game has a lot of style and a dating sim element. I like the look and feel of it, kind of has Persona vibes. It’s coming 2023 and it’s a 6 out of 10 on the hype scale for me.

This announcement is another nice one for fans. Street Fighter 6 is coming in 2023 and it seems to have a full explorable world now and hopefully a story? It looks more involved than prior entries, so I’m intrigued.

Tunic is Coming to PS5

Tunic is an impressive title made by one person, but it’s not without issues and has been out on Xbox for a while. It’s coming to PS5 in September but I really saw this one coming from a mile away.

Nothing against the game, but not a shocking piece of news. A 4 out of 10 on the hype scale for me.

Season: A Letter to the Future

This is a moody and artistic game about taking photos and recording sound before the end of a season which really feels like the end of the world. I like this kind of stuff and will check it out. It’s a 7 out of 10 on the hype scale for me.

A new trailer for FFXVI brings the hype and the game looks great. Love the big summons and the huge damage numbers here. It’s coming summer 2023 and I’m looking forward to it!

8 out of 10 on the hype scale though, not a whole lot of new stuff here.

My Overall Score for June 2022 State of Play

You know, this wasn’t supposed to have first party stuff, but I still expected more surprises to be honest. This just didn’t hit home the way I hoped it would, but we saw some cool stuff regardless.

Overall, I’m giving this a 6 out of 10 on the hype scale. Would have liked to see more surprises and a PSVR 2 release date to boost that score. What did you think? Let us know in the comments!