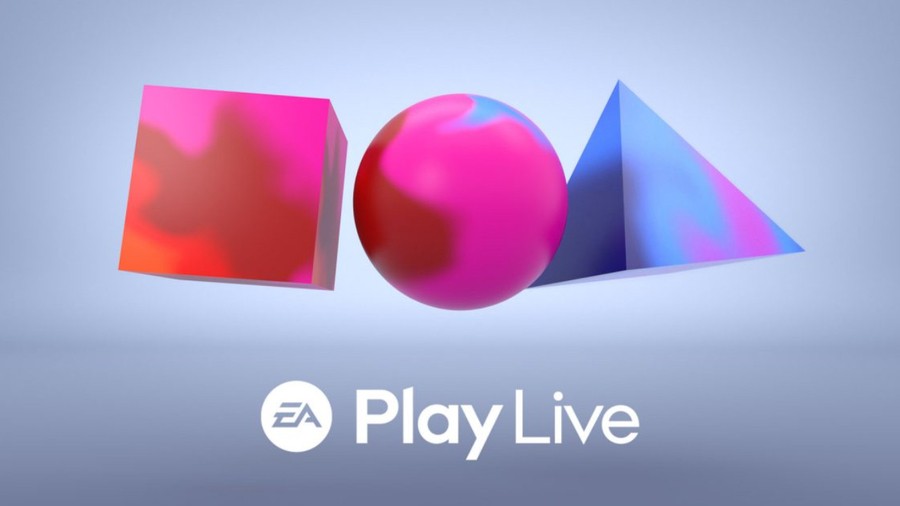 While the main portion of E3 has come and gone, the spirit of new announcements and surprises is still alive and well! We’ve got EA Play 2021 happening on July 22nd at 10AM PT, and next week Annapurna is bringing the heat with their own showcase.

For now though, let’s see what EA is bringing to their showcase. Battlefield 2042 is a given, but could we see the rumored Dead Space remake? Check out the full live stream and all of our highlights below!