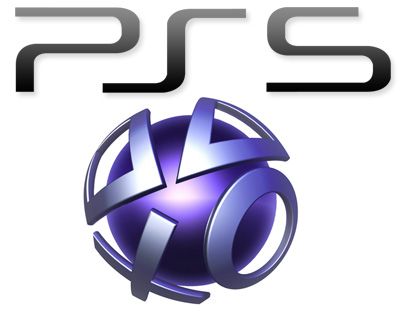 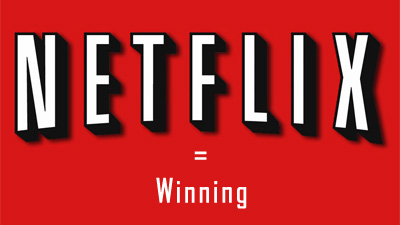 The brand that once started as just a game console has come a long way. The original PlayStation, a game console that could read music CDs as just a side effect of its storage medium, has now evolved into a multi-pronged beast of an entertainment center.

It was a gradual shift, one that seems so obvious in hindsight; the PlayStation 2 was an affordable DVD player for the masses, the PlayStation 3 a Blu-ray player with the same ideals. With the PlayStation 4, the focus this time around isn’t on pushing physical media, but on digital media, representing a trend towards the future and a new successor: The PlayStation 5.

How will the PlayStation Network shape the future of one of the most prestigious gaming brands?

A New Way of Consuming Media

Long has the PlayStation brand been a receptacle of media, a means to an end to play your content but never a producer of it outside of games. This has begun to change, with original content beginning to trickle out on the PlayStation 4 by the end of this year/ Provided things scale as Sony expects them to, the PlayStation Network on the PS5 could be a digital powerhouse.

After all, Netflix started small with original programming as well, growing to be a juggernaut in the field. House of Cards, Orange is the New Black, Arrested Development, Marvel original properties such as Daredevil; Netflix is just as much of a powerhouse provider these days as FOX, AMC or FX. If you’re a fan of good, quality content, you’ve likely got Netflix on speed dial.

This is where Sony is hoping to be, as it’s where the money is at.

A New Way of Sharing

Games like Destiny have shown us that the future is being connected, something the current PlayStation Network strives to achieve with features such as Sharing. Right now, the PlayStation Network is simply a secondary social media network, a compliment to industry juggernauts such as Facebook and Twitter.

However, it could be something more. Much more.

Imagine a PlayStation Network that was the social network for all things gaming. Get the latest updates from your favorite developers. Read your friends gaming posts on their feed. Watch as gaming videos go viral inside of the network. The PlayStation Network is no longer a compliment to Facebook, it is its own universe.

It’s a way to keep up with your friends gaming exploits while reading about how their new job is going. The current PlayStation Network on the PS4 is heading in this direction, but it’s not quite there yet, as it currently orbits around the planets of Facebook and Twitter. Soon, the PlayStation Network will be its own solar system.

A New Way of Gaming

PlayStation Plus will still be in existence – Sony won’t be putting that cash cow out to pasture. You’ll still get free games every month, special discounts, and seamless integration between single player and multiplayer.

Perhaps, however, how we get our games will change.

In six to eight years time, perhaps the service providers will finally provide the speeds necessary to go full on digital. No more buying discs at your favorite game store; you’ll simply queue them up from the PlayStation Store.

But what if there is no PlayStation Store? What if everything was streamed digitally, rendering the PlayStation 5 no more than a fancy set-top box anyone can pick up for $100? Those fancy, ultra-realistic graphics could possibly be streamed from elsewhere, if Gaikai and PlayStation Now is a resounding success.

A little too incredulous for you? Perhaps. Who can say what the future will bring, though, as we’re right now seeing Sony lay the foundation for what could be a radical shift in not only the PlayStation brand, but gaming in general. After all, we all know that what Sony leads, Microsoft follows.