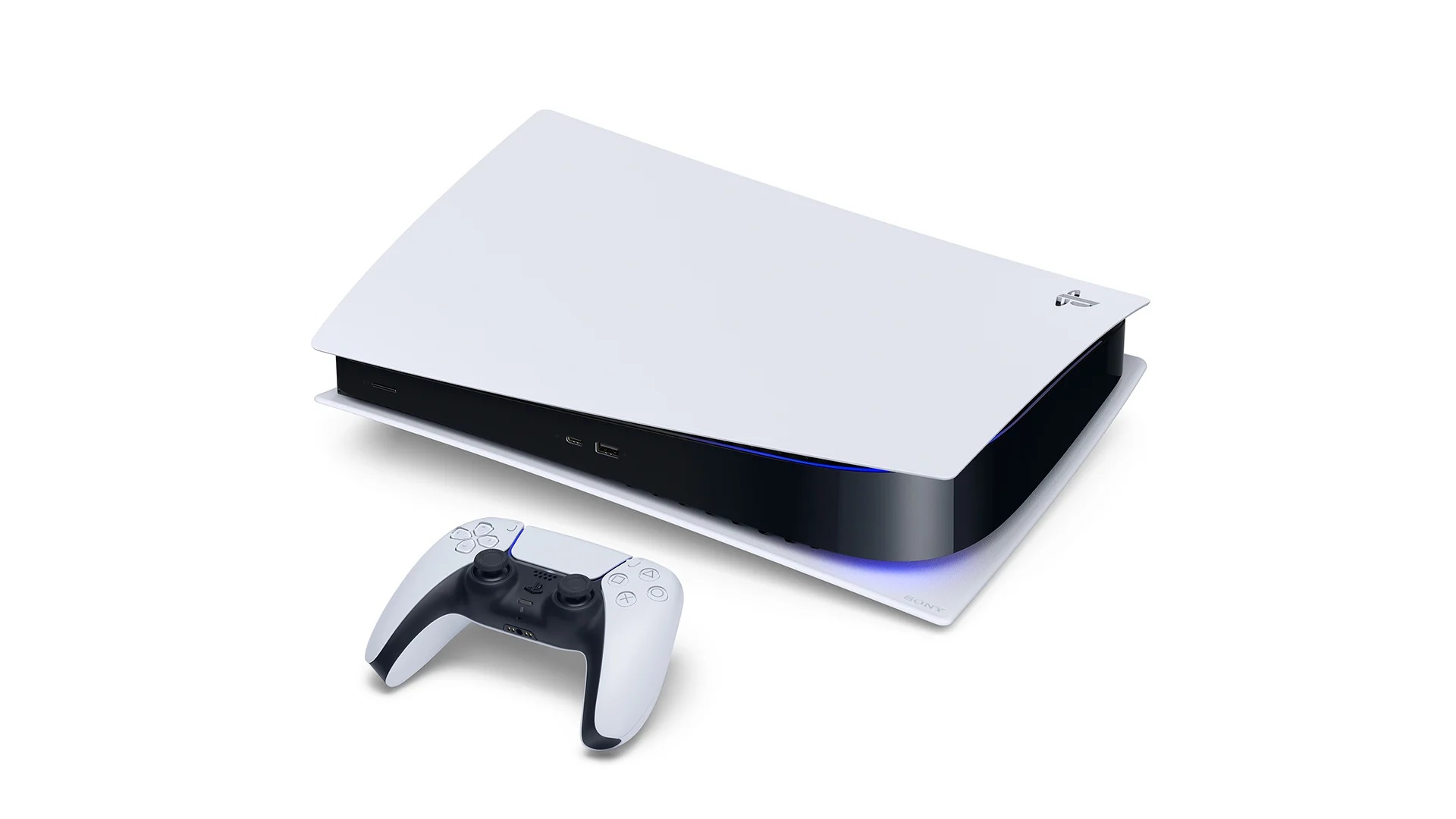 While we’ve seen the PS5, and the new dashboard was teased, we’re still in the dark on new features. Thanks to a new game preview that was taken down shortly after publication, we now know about something called “activities” on PS5.

Color us intrigued, let’s find out what it does!

Taking The Resume Concept to The Next Level

All of this comes from a preview posted by Gamereactor for a WRC 9, a racing game that’s coming to both current and next-gen consoles. In the article, we heard about this new PS5 system-level feature called “Activities.” It’s described as “an instant deeplink to specific races directly from the console’s menu.”

While the article revealing this was taken down, Gematsu managed to screenshot this excerpt and tweeted it out:

Given that this was an official preview, and that the article was promptly taken down, I’m thinking we can assume this is a real leak. While the PS4 did have a “rest” mode that could let you resume where you left off, this is something entirely different, and objectively better. In this case we’re talking about races, but it seems developers could possibly program other things into the experience.

Think of it like an instant chapter select that doesn’t require starting the game at all. An example I’ve see is the ability to jump into a multiplayer queue for a specific mode without ever seeing the main menu. All-in-all pretty exciting stuff. How would you like to see this feature used in PS5 games? Let us know in the comments and tell us which other features you’d like to see in the new PS5 interface!