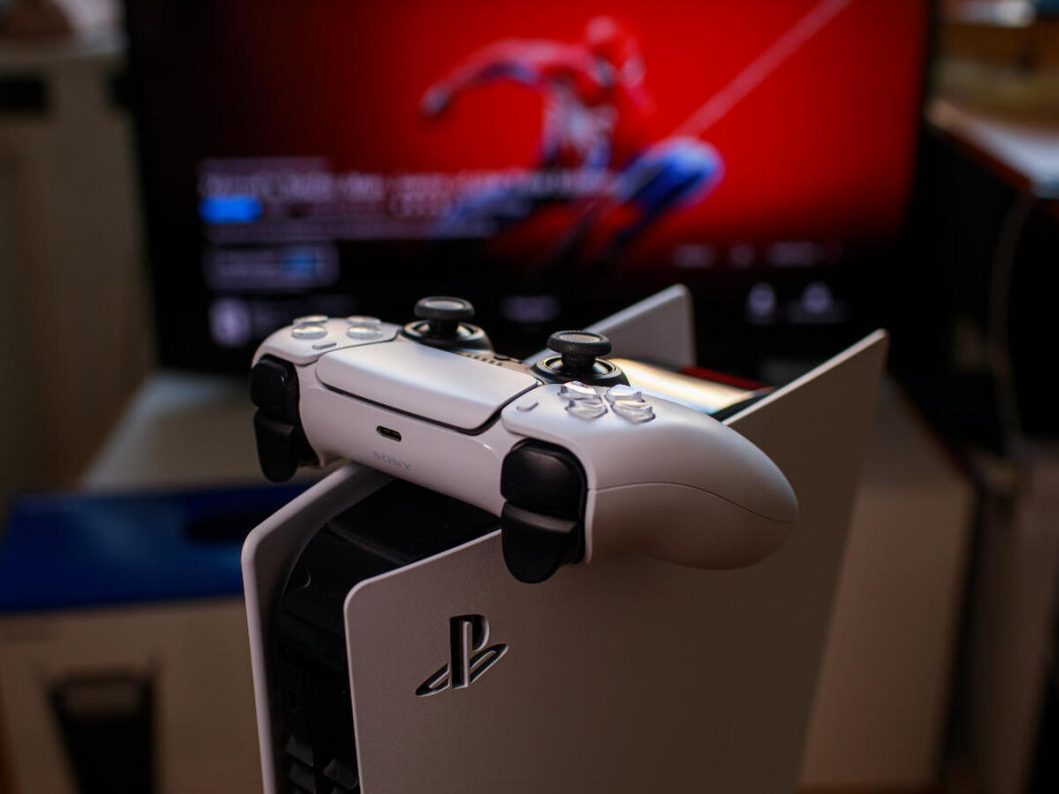 The PS5 shortage is an absolute mess and the problem isn’t solely scalpers. Curse you, scalpers! As much as I don’t like scalpers, I have to take note of the real issue. The only reason scalpers are relentlessly trying to beat out the everyday consumer and make double the money back, is because of the massive shortage of next gen consoles.

I don’t feel like there is any company to particularly blame, because this shortage was directly caused by the world pandemic, among other industry factors that have been building up for a while now, but we’ll get to that in a moment. While we all expect initial release days to sell out consoles and make them difficult to find, more than 6 months after release we are used to consoles being a little more available and the scalpers would have normally backed off this point. Since you’re here, you know that’s not the case. 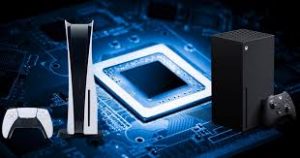 There is a global semiconductor shortage and that is the real issue here. It doesn’t only affect Sony and Microsoft, it affects just about every technology company out there. When it comes to consoles, cell phones, pc’s, etc, these companies rely on others to create the parts they need to build a device. They need these chips in order to manufacture PS5 consoles, and all manner of other electronics as well.

Well, not only has this chip shortage affected the production of PS5 and yes, Xbox Series X/S, but it is looking like the problem won’t be going away anytime soon. We have seen small bursts of the PS5 becoming available here and there, but these waves are miniscule and some analysts are claiming that the shortage is reaching crisis levels. That is just the opinion of some not necessarily the view of others in that part of the industry.

From the sounds, AMD seems pretty confident that the company will be on track this year to ramp production and start getting those chips out there. In the meantime, I am guessing that the shortage will in fact turn around for the holiday season in 2021 and therefore leaving consumers with something that will feel like a first release all over again. I’m just guessing, but people that are seemingly experts in the industry seem to think the shortage will reverse in 2022. 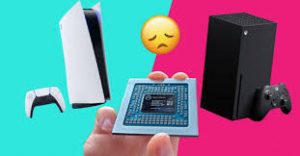 I’m not trying to raise the alarms here and discourage anyone’s hopes of grabbing a PS5 or any other device for that matter. I’m just trying to be on the level. If Sony could drop more consoles, they definitely would, but it just isn’t that simple. Not when they are competing for more chips against companies like Microsoft, Apple, Samsung, Ford, Tesla and the list goes on and on. More consoles are definitely on the way, so fingers crossed AMD manages to pull it off. Worst case scenario, the shortage ends in time for the PS6! That’s a bad joke and seemed funnier in my head.

How did we Get Here Anyway?

We can all see the effects of the semiconductor shortage, but how did this even happen? Well, it comes down to a few factors:

Let’s start with the pandemic. Yes, the shutdowns had major effects on production in every industry around the world. Shutting down the plants and fabs, even for a short amount of time, creates a ripple effect deeper into the supply chain, delaying everything in its wake. However, that’s only part of the story.

You see, prior to 2020, demand for semiconductors was already on the rise. Normally these components would be distributed to various electronics and smartphone manufacturers, but the automotive industry now has an interest in them. After all, cars are becoming more and more advanced and leaning into electrical systems or even electric engines. All of these things create a new source of demand for semiconductors.

Up until 2020, everyone just sort of assumed there would be enough to go around, but given the events of the last year, and the shortage we’re still very much facing, that’s clearly not the case. Now, of course, you’re thinking “why not just make more semiconductors?” That brings us to our third point.

Semiconductor production is one of the most complex and time-consuming processes in manufacturing. The entire process involves over 1,400 steps and takes upwards of 26 weeks to complete. Not only that, but the equipment and facilities needed to produce them are insanely expensive and only a handful exist around the entire world. There are new facilities in the works, but it will be years before they are up and running.

So, everyone wants them, the world is still grappling with a pandemic, and it’s not possible to simply make more. Throw all those ingredients together and you got yourself a nice big pot of shortage stew. Knowing the reasoning behind everything, it doesn’t justify what scalpers are doing, and I’m sure it doesn’t make you feel any better about having trouble finding a PS5, but that’s the long and short of it.

Have you got a PS5? What are your favorite features and games so far? Are you still trying to get a PS5? Let us know your thoughts in the comments and we’ll discuss!