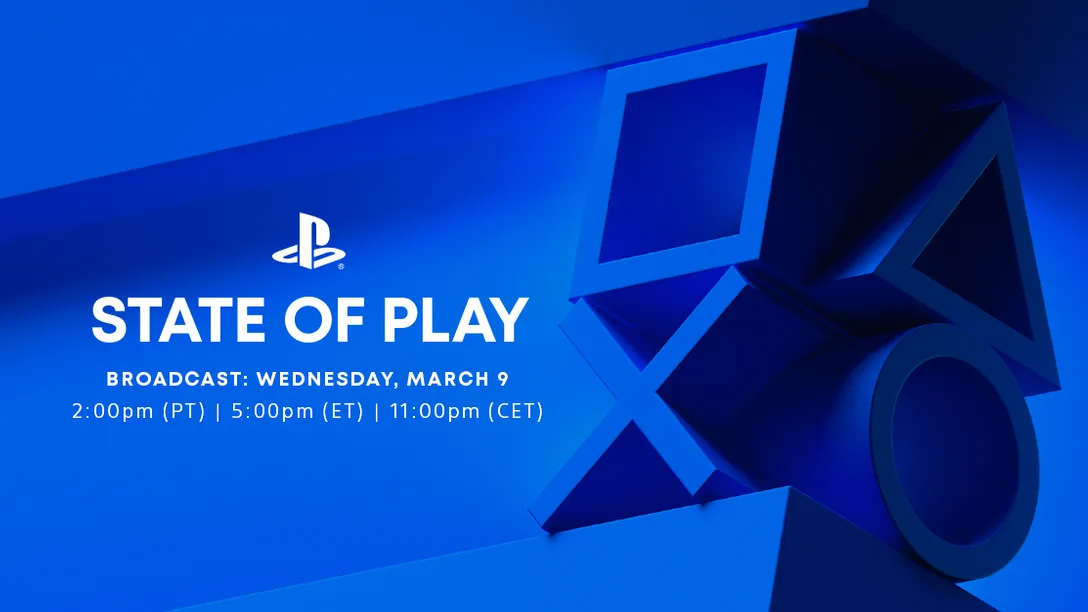 Well folks, it’s time for another State of Play! This is the kind of stream that builds unreasonable amounts of hype and often delivers a mixed bag, but who knows? Maybe this time will be different, maybe they’ll finally announce Knack 3, I don’t know.

In either case, we’re thrilled you’ve decided to join us here for the recap. You can check out the full stream below or read all the highlights beneath the video. Let’s dive in and see what was announced!