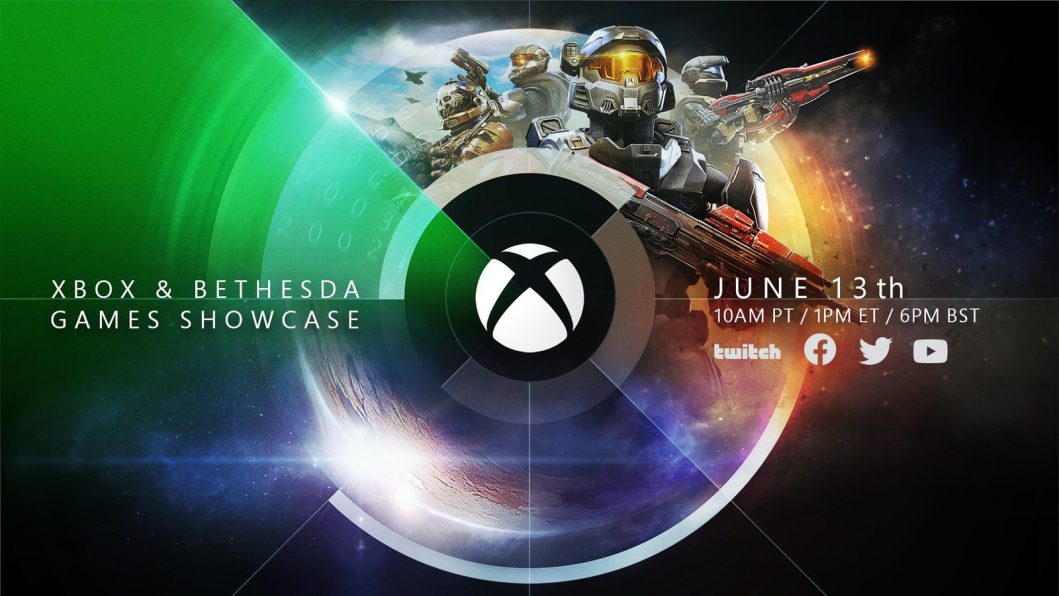 So, E3 had a pretty decent event for Microsoft this year. It seems that the Xbox is finally getting a great lineup of first party titles to end the console’s long running drought of exclusives. Xbox and PlayStation fans alike should rejoice! The stronger the competition in the market, the better the games and offers from both companies. It doesn’t matter which console you root for as long there is solid competition.

Now, not taking a shot here, but even if Microsoft didn’t have a great lineup during their presentation at E3 the absence of Sony is definitely an advantage. Sony won’t likely show up for another E3 ever again, but the company is still missed. I wonder if Phil Spencer got excited before the show and said “We’re really gonna steal the show from Sony this year!” Just kidding. Phil is obviously a smart guy, but anyway, let’s review some of the Microsoft presentations and discuss what Sony needs to do in response. 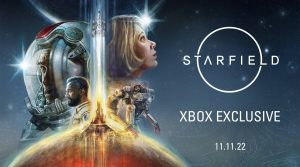 I can’t honestly say what is the better announcement for games this year because seriously, a bunch of them look and sound great to me. Starfield and The Outer Worlds 2 have both been confirmed to be Xbox exclusives and while that isn’t a surprise, boy does that sting. Well, kind of stings. I’m sorry, but when I think about what Sony has already released and is going to release, I can be pretty ok with losing Bethesda to Microsoft. It doesn’t hurt that I have all of the consoles that have been released, so I don’t lose out there either, but that fact aside, I want to finish this up from a “I only play on PlayStation” state of mind.

Halo Infinite has been given a holiday release date for this year and I am sure fans are hoping to see this franchise rejuvenated to some of its former glory. What was once an amazing franchise took a break from stellar development and has become mediocre for sometime now. I imagine it must be a tough job to take on the pressure of making this a great game again. I’ve been plenty disappointed over the years, so I’m sure the major fanbase is hoping, but not expecting something that will be memorable. They’ll find out this holiday!

Forza Horizon 5 was announced during the show. Another first party Xbox exclusive and I can say this much, Horizon is one franchise that releases steadily without disappointment. Fans of the series are fans for good reason. As a PlayStation fan, I enjoy Granturismo, but I would rather play Horizon. I know they are two different games, but if I had a say in the matter, I would pluck Horizon right over the PlayStation lineup. The game looks great and it’s hard to imagine being anything less. Forza Horizon 5 releases this year on November 9th. 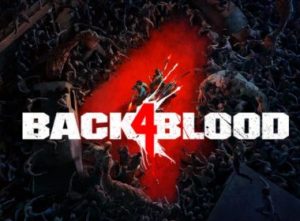 Not everything during the Microsoft show was exclusive of course, but some of the third party titles making their way to Xbox Game Pass like Back 4 Blood and on day one no less! …Looking at you right now Sony. Where is the Gamepass competition? None of the services on PlayStation consoles come close to what Gamepass Ultimate has to offer. This is a pretty amazing value and while Sony says it doesn’t make sense and Microsoft obviously has money to burn, something needs to be done to compete because like it or not, Gamepass Ultimate is a major head turner right now. Sony did state a while back that they are working on the answer to the Gamepass, but who really knows what it will be?

We saw Battlefield 2024 gameplay footage as well as Far Cry 6. None of that really does much for Xbox solely, but it should be exciting for fans from both sides of the aisle. While neither game will be on Xbox Gamepass (at least for the time being) plenty of other third party games are going to be there and again this makes me think about Sony. It can be frustrating to watch Microsoft dominate with such a great service. Many don’t even want to admit how good the service is. Honestly, exclusives will pull in more gamers, but this Gamepass is is just too damn for Sony or PlayStation fans to ignore.

So, Microsoft did have a pretty good showing and even if Sony did show up, the show would still have been good. I cannot deny that Xbox is going to be getting a lot more attention than normal if Sony doesn’t kick things in gear and get going. What will Sony do to compete? In regard to exclusives, Sony still has the edge. I’m sorry, but nothing Microsoft has in the oven for the Xbox is really going to make a big difference right now. Not even acquiring Bethesda. Maybe when Elder Scrolls 6 gets announced and it’s an Xbox exclusive, but in the meantime, Sony still has the best game lineup. The real problem here? Yes, I will say it again, there is no competition for the Gamepass. Sony really needs to offer a similar if not better subscription service in order to stay on top of the market in the long run. It’s only a matter of time before things get ugly if Sony doesn’t answer the call soon.

What did you think of Microsoft’s E3 show this year? Should Sony and PlayStation fans be concerned? Am I overthinking the whole Gamepass scenario? Will the console shortage ever end? Tune in next time to find out that I still don’t have the answers, but I’ll tell you about other stuff! Thank you for reading and as always, I will see you online!