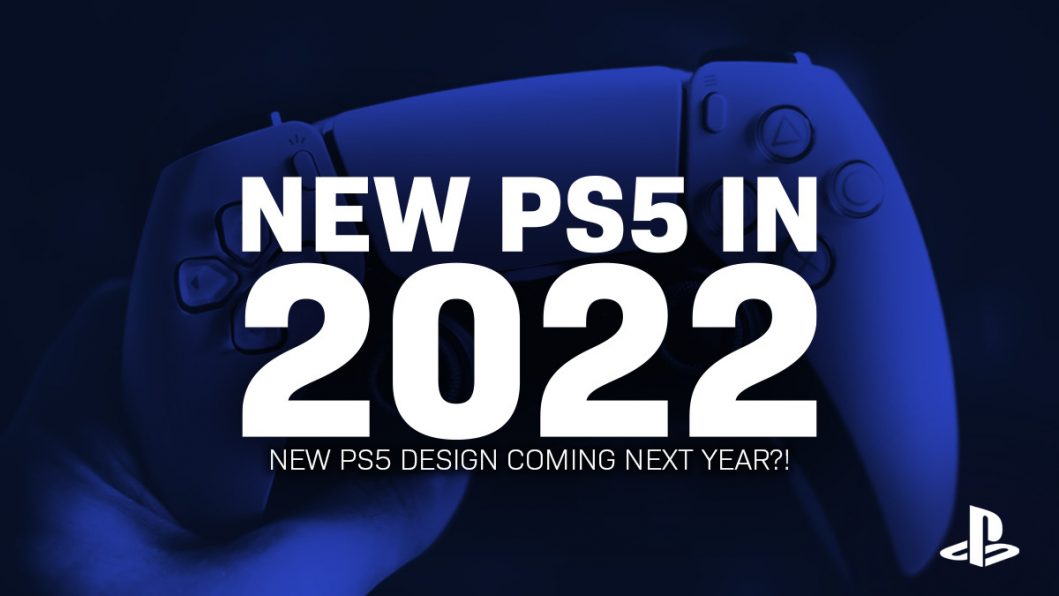 Word on the web is that Sony is in fact working on a redesign of the PS5 console for 2022. From the sounds of things, it isn’t going to be a slim or pro model of the console, but it is being redesigned to host a different AMD to cut costs and there’s a good reason for that.

As you probably know, there is a major shortage of next gen consoles available and that isn’t really because of scalpers as much as it is because there is a world wide Microchip shortage that has not only made it difficult to build the consoles, but it also caused the cost to skyrocket. It’s to the best of my understanding that the chip shortage is the reason for the console shortage, but there are other things to calculate. 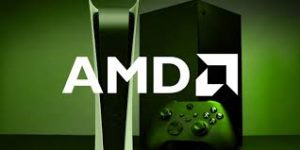 So, the PS5 is currently using a 5nm AMD microchip and the plan is to switch over to a 6nm for a cheaper cost. I can’t honestly tell you how this will make a difference aside from a lower manufacturing cost. I don’t know much about these chips and in my mind, a 6 sounds like an upgrade over a 5, so I’m not even sure if that’s a fact.

Moving forward, this isn’t confirmed by Sony and word came out first from news site based in Taiwan called DigiTimes, and info essentially comes from someone claiming they have this info as they have a subscription for a paywall, which gives its subscribers classified info on certain companies. I don’t know a lot about paywalls, I do know that a lot of insider information has been correct when leaked, but there are also a lot of false claims from people claiming to leak info from a paywall and it’s really just a hoax to grab some new followers on social media’s platforms.

Now, I wouldn’t be surprised if Sony is working on a new model of the console. It seems way too early for a slim and definitely too early for a pro upgrade and I really hope they don’t pull the “pro” console out anytime soon if at all, but let’s be honest here, the Xbox Series X is capable of giving a ton of older games 120 FPS when playing. We’re not seeing the same advances on the PS5 just yet. I’m not sure if this will come as an update, but I am positive Sony is watching and working on an answer for this. 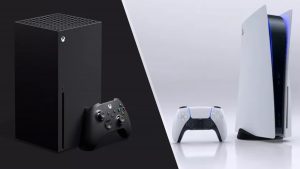 Sony is dominating the console scene right now, but they have a lot to look at. The Xbox Gamepass is an absolutely amazing service for a low cost. Sony has PS Now, but that doesn’t give us game drops upon release and if you consider the fact that Microsoft owns Bethesda games, I mean, ouch! That’s a huge loss for us as a gaming community if things go exclusive and they likely will, but there was that one day that Phil Spencer (head of Xbox) said he wants Xbox Gamepass on PlayStation. His goal is to make it accessible everywhere. It makes me wonder if Microsoft is planning a long term exit from the console industry. Crazy thought, I know, but the money is made from software and Microsoft has never made money from selling the consoles themselves, they are sold at a loss.

Anyway, that’s a completely different conversation for another time. Do you think Sony is working on a new model for 2022? As a day one owner of the PS5, I would be a little frustrated if they announced a Pro version of the console, but “sigh,” I would probably buy it. Let me know you thoughts on the subject in the comments!