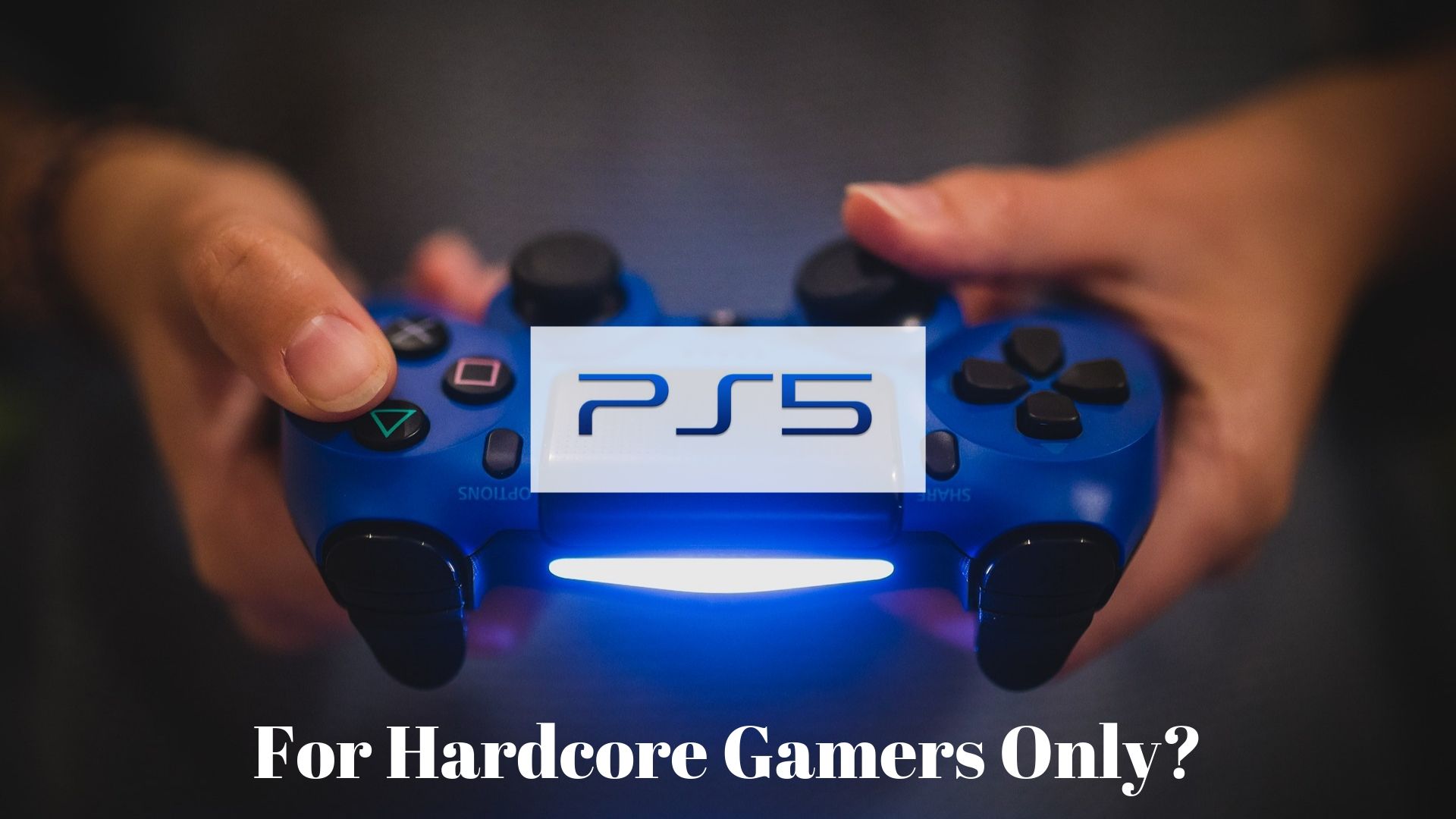 While Google has made Stadia known to the world, the Nintendo Switch continues to sell well, and Microsoft revealed Project Scarlett at E3 2019, Sony has remained relatively silent on PS5 details. Hardcore gamers are hungry for info! We did have the reveal early in 2019 via Wired and Mark Cerny, but things have been quiet since then.

It seems that Sony has been moving in the silence, however. New information shows that they are shifting their focus with PS5, looking to target hardcore gamers with big budget titles. To do that, they’re going to need new studios. Let’s dive in and see what this means for games on the PS5!

In a recent interview with Nikkei (which was translated by Gematsu), Sony Interactive Entertainment CEO Jim Ryan mentioned that Sony is looking at merging and acquiring game developers.

He didn’t mention anyone specifically, but he did have this to say:

So clearly, Sony is not afraid to throw money around if it means getting quality developers under their belt. I can respect that, but it seems that they aren’t really looking for small time titles. No, Sony is apparently only interested in the big budget masterpieces that have earned them praise in the past.

Further information from The Wall Street Journal reveals Sony’s intention to focus on hardcore gamers. Sony officials are reporting that the PS5 is going to focus on “high-quality games” instead of titles you can find on smartphones.

This seems like a push to have higher quality titles, and less about edging out indie developers like some people are saying. Focusing on exclusives is smart, but with how many games come out each year, Sony can’t hope to have a full library of options unless they welcome a wider range of releases.

I’d like to see the PS5 offer more exclusives for sure, especially if they have the same kind of quality we’ve seen this generation. However, I don’t want to see smaller budget titles go to the wayside. These games by small teams are often the most innovative, bringing new ideas to the table and stretches the boundaries of what gaming can become.

Hopefully Sony doesn’t lose sight of these crucial contributors, and instead strikes a balance between AAA exclusives, and innovative indie creations. In the meantime, let’s talk about who Sony should be reaching out to before Microsoft makes any more big moves.

This is most likely a strategy inspired by Microsoft’s recent rash of game studio acquisitions. They’ve recently purchased Ninja Theory, Double Fine, Obsidian, and Compulsion Games to name a few. Sony should absolutely grab other top-tier developers while they can. This is the best way to expand their exclusive library in the next generation and appeal to hardcore gamers.

Here are our picks for studios that Sony has either worked with in the past on exclusives, or are just big studios in general that would do well on the PS5:

Which studios should Sony buy for PS5 exclusives? Do you agree with their focus on hardcore gamers? Let us know in the comments!