There’s always been a debate between physical and digital formats for games, and while I’ve long been a proponent of physical media, I’ve found myself leaning towards digital in the last two generations. It’s just easier to download a game in many cases than try to deal with delayed shipments or shipping costs in general. 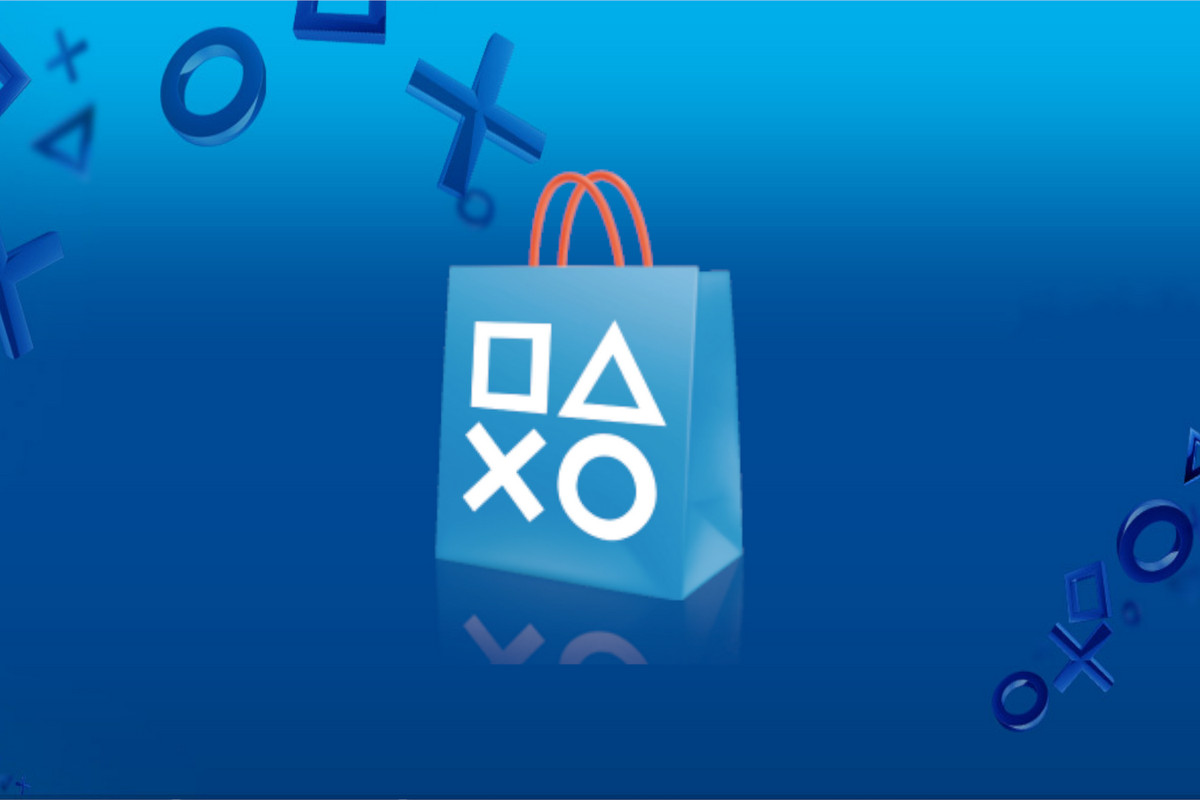 Update 4/19/21: Sony has decided to go back on their decision to shutdown the Vita and PS3 stores. The PSP store will still go down as intended. The cancellation of the store closures was relayed via a post on the PlayStation Blog by CEO Jim Ryan. In this case, it seems the vocal outcry from gamers managed to turn the decision around. Original story follows:

A recent report from Polygon confirms that Sony will shutdown the PS3, Vita, and PSP stores in the coming months, making it impossible to purchase these titles digitally after the shutdown. With the PS5 coming in an all-digital format, this news could shake people’s faith in Sony’s ability to make their games playable years into the future.

A Terrifying Prospect for Game Preservation

I used to be someone who clung tightly to my old consoles and physical titles, but in my pursuit of trying to cleanse my belongings Marie Kondo-style, I started to think that the digital approach was the way to go.

It’s scary to think that all of those titles I have on my PSN account for the PS3, PSP, or Vita systems would no longer be available as soon as July of 2021. Thankfully, the official announcement confirmed that you would be able to download any games you’ve purchased after the shutdown via the game library. Even so, after the shutdown, digital titles will no longer be available for purchase on these respective stores.

It’s hard to say which way this kind of news would go, but if I were someone who bough a PS5 digital version, it would make me pretty damn angry seeing as how this could happen to me years down the road.

In a perfect world, this kind of news would precede some sort of announcement that backwards compability is coming or PS Now is getting the whole library of PS3 titles, but I highly doubt that’s going to be the case.

What do you think?

While this isn’t official news, it’s possible we could see this kind of announcement come from Sony with no news as to how these games may be preserved for future generations (quite literally). What do you think about this kind of shutdown? Is it too soon? Should it happen at all? Let us know in the comments!