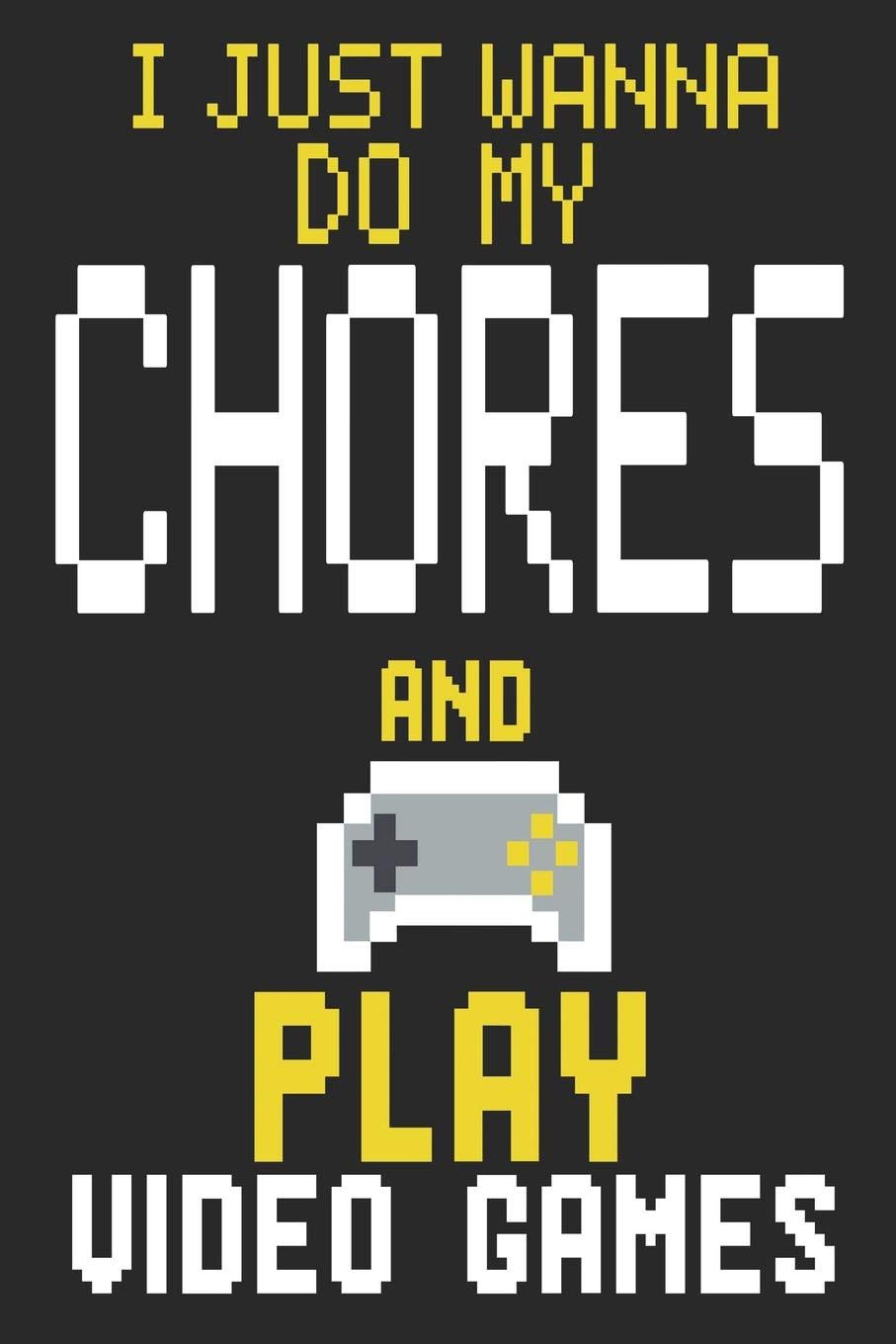 Welcome to another issue of PS Weekly! This week I am bypassing the regular news I would drop and would like to discuss a specific issue. The pandemic and parenting choices when it comes to video games.

2020 was a hard year for the majority of the world and let’s be honest, 2021 could go either way at this point. While our fingers are crossed in hopes of seeing some relief soon, we still have a long way to go. People are spending more time at home than anywhere else right now and that calls for more ways to pass the time and cope with the stress of it all. In some cases it means more time playing video games and full disclosure, I don’t see a problem here, but thanks to an irresponsibly written and published article in The New York Times, some people are becoming concerned with the uptick in gaming. Can’t we catch a break?

The article published by the Times is based on the interviews of several people, including a psychology professor at Harvard. Everyone is entitled to their feelings, but this article is written in a way that tries to represent the world’s opinion. Honestly, The folks interviewed in the article are overreacting and are probably dealing with their own stressful issues related to the pandemic. Either that, or they just don’t know what they’re talking about. This article is grade A fertilizer at its finest and I’m only going to go as far as discussing how stars off.  You can read the full article here: https://www.nytimes.com/2021/01/16/health/covid-kids-tech-use.html

This article kicks off with a man being quoted “I’ve failed you as a father,” Wow! So, this father has a heated argument with his son, according to the article, but if the conversation was heated, it was likely thanks to the way dear old dad was handling things. Anyway, this dad apparently overlooked how much time his kid was playing video games and using his cell phone for social purposes. The dad says his son used to spend most of his leisure time riding a mountain bike and playing basketball, but now he spends most of his extra time playing games on his Xbox or on his phone. Well, the only real concern that I find valid here, is completely overlooked. 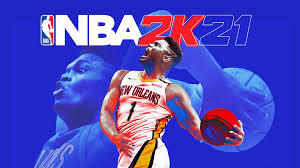 The child is mentioned to be playing on an Xbox or cell phone. That concerns me. This child desperately needs a PlayStation console in his life. While we’re at it, there should probably be a Nintendo Switch there too, because variety is the spice of life and the pandemic has certainly taken a lot of variety away from us for the moment. Grab a copy of Descenders on PS4 and he’ll be riding a mountain bike again in no time! Pick up NBA 2K21 and what do you know? He’s not just playing basketball again, he’s a top scorer in the NBA! That’ll surely make for some great conversation at the dinner table, right?

On a serious note, these are difficult times for both adults and children. For many kids, they can’t simply visit their friends anymore. Some can’t even see friends in school because they are home remote learning. Is this man a failure as a father? Certainly not. He’s simply “failing” to see the real issue here and beating himself up over nothing. The real issue is he is beating himself instead of relaxing that being a parent means you make mistakes and then you go learn from them. Restricting the child from playing games or using the phone is drastic and not a solution. I can’t tell anyone how to parent, but I can certainly offer what I consider to be sound advice.

I would suggest making a schedule that asks the child to fulfil a couple of “duties” to break up the leisure that seems to be overly spent on screens. Have your child perform some exercise for 30 minutes per day, Have them do a couple of chores around the house as well. Wash dishes, take out the trash, clean up your living space, etc. These chores shouldn’t take long and also teach responsibility. You could easily fit in game time, dinner time, chore time, etc. This would benefit both parent and child and won’t come off as a punishment as much as the kid will feel like they’re earning something. It’s also a good way to prepare them for employment in the future. 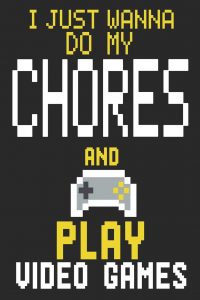 And another thing, I don’t think it is helpful to go to your child and tell them you’re a failure as a parent. These are heavy words and if our children see us in that type of distress, it’s going to bring them down with you. Some kids might even feel they have to take it into their hands to show their parents they aren’t failures. That means your child is stressing out and sacrificing personal happiness and joyous moments, just to carry a burden for their parents and make them feel better about themselves. That’s pretty selfish of any parent if you ask me.

Now I’m no psychologist, so I can’t offer professional advice, but I shouldn’t need a degree to offer my honest advice. I speak as both a gamer and a parent that has admittedly made mistakes, but also learned from them. I hope this father manages to find a way to forgive himself and stop thinking he needs his childs forgiveness. He is definitely overthinking it and that’s not good for anybody.

Should a child be allowed to play 40 hours per week of video games? I can’t honestly say. I know that when it comes to rules in my household, I wouldn’t allow that, but that’s my house. I’m not judging the father in this story, I am actually quite empathetic for him, but more so for his son. We all need to remember that our children’s mental health can be a roller coaster of a thing during these dark times in the world. It’s hard enough as it is, but let’s not go around blaming video games and raising the alarm for things we are actually causing ourselves. Like I said before, I can’t tell anyone how to live and this is just my advice. Given the situation, what advice would you offer to the father?