Welcome back to another drop from PS Weekly! You know, with how difficult it has been for many people to purchase a PS5, you hear a lot about scalpers. These folks are relentless when it comes to making an extra buck, but there are some people out in the UK that are willing to take steps that go far beyond using bots online.

There are apparently gangs in the UK that are more than willing to risk their lives to steal a PS5 right off a delivery truck, while driving at high rates of speed. A tactic referred to as “the rollover,” is where vehicles approach a delivery truck and box it in while forcing it to maintain speeds of around 50 mph. While boxed in, they use rope to secure themselves to the truck and cut the truck’s latches off and open the doors. Once inside, they start tossing the goods out of the truck and to the other vehicles that box the truck in. 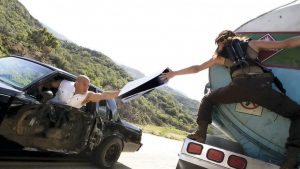 The gangs target all kinds of valuables and the ever elusive PS5 has managed to make their list. Speculation for industry employees believes that there are insiders feeding these gangs information to let them know when there is a large number of valuable goods in one specific truck. Anything from jewelry to the PS5 console, these gangs are clearly not to be trifled. Imagine you’re waiting for a PS5 to be delivered and you find it isn’t coming because a gang went all fast n furious on the delivery truck? Crazy!

So many PS5’s have been stolen in the UK, that companies are giving customers that had their PS5’s stolen before they received them, priority to purchase before others as they restock. I know they expect the shortage to come to an end sometime this coming Spring, but we’re a few more months pure crapiness for those that really want a PS5 and have to keep dealing with scalpers, gangs and liars.

Speaking of the UK, the PS5 was the UK’s largest console launch of all time. It isn’t a real surprise here, but it is certainly notable. In Europe as a whole, the PS4 sold 706, 948 consoles in week one, but the PS5 sold around 723,341 consoles in week one. PS5 has dominated the Xbox Series X and S since launch in the UK and the rest of Europe and will likely own this console generation just like the PS4 owned its respective generation in regard to sales and popularity. The Xbox Series X is a cool console, so don’t think I’m not knocking it. I’m just pointing a few things out is all. 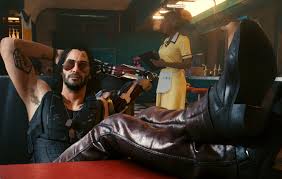 In straight up gaming news, highly anticipated Cyberpunk 2077 is set to release on December 10th, for real this time. Unfortunately, the PS5 upgrade won’t be happening on release, so you’ll have to play the PS4 version, but it will be PS4 Pro enhanced and have a little extra boost from the PS5 backwards compatibility if you do play it on your PS5. Online features won’t be available until sometime in 2022. Bummer, but it will certainly give the game some more replay value when the time comes. 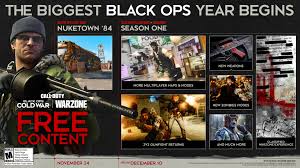 Destiny 2 has gotten its PS5 upgrade today. I didn’t have Destiny downloaded to my PS5 yet, so I went into the PSN store, clicked download game and it did start to download the PS4 version and queued the PS5 version. I deleted the PS4 version before it could really do much and the PS5 version went ahead and downloaded. Just keep that in mind when you’re trying to conserve space on your hard drive. 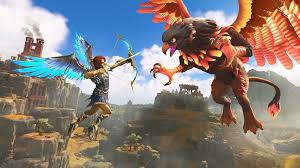 That covers everything I have for you this week. Later this week or early next week, I will have a Immortals Fenyx Rising review for you. I’m very excited to share my thoughts with you on this game. And as I mentioned above, I have my full Call of Duty Black Ops: Cold War review coming this week, so be sure to check back for more news and reviews!