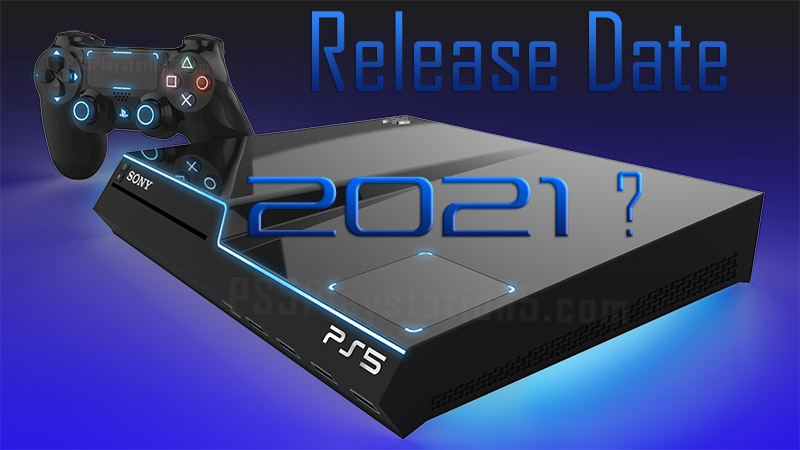 While the PS4 Pro and the Xbox One X are pretty young in the grand scheme of consoles, they are not next generation machines. We are still waiting on the PS5 to usher in the next generation of gaming, it’s only a matter of time.

While some predictions have said this would be as soon as 2019 or 2020, a new prediction from IDC analyst Lewis Ward claims the PS5 could release as late as 2021! Would it be best for Sony to wait that long, or should the PS5 release sooner? Let’s discuss!

GamingBolt spoke to Lewis Ward, IDC research director for gaming and VR/AR. During this interview, they asked him when he thinks Sony would launch the PS5. His response was this:

“Right now I think PS5 and the next-gen Xbox will arrive in 2021, but that’s really just a tentative placeholder in my forecast.”

On top of this prediction, Ward also said that he believes the PS4 will reach the 100 million units sold milestone by 2019. The PS4 has already sold 70 million units as of December 2017, so it’s certainly possible that they could reach this lofty goal, given the current lineup of first-party titles.

PlayStation VR is no slouch either. As of this same time frame, the little VR headset that could has sold over 2 million units. Since you need a PS4 console to use virtual reality, the sales of this headset could also boost system sales.

Of course, if Sony wants to break the PS2’s record, they’ll need to shoot even higher. That system sold 155 million units during its lifespan, making it the best-selling console of all time. With this new prediction in place, let’s see how it stacks up against other predictions we’ve seen.

Over at our Release Date Page, we keep an eye on all the predictions coming in from analysts and industry titans. Lewis Ward says 2021, but what does everyone else think?

Right now, Lewis Ward is the latest with his prediction one year ahead of everyone else’s. Some analysts even seem to think that the PS5 is coming as soon as 2018. What do you think? When should Sony release the PS5? Let us know in the comments!