How much would you pay for an exclusive look at the actual specs of the PS5? Would you pay $1000? That’s exactly what news outlet, Semiaccurate is asking for a look at their exclusive post. If you’re not a subscriber, you’re left wondering what’s hidden behind that paywall. 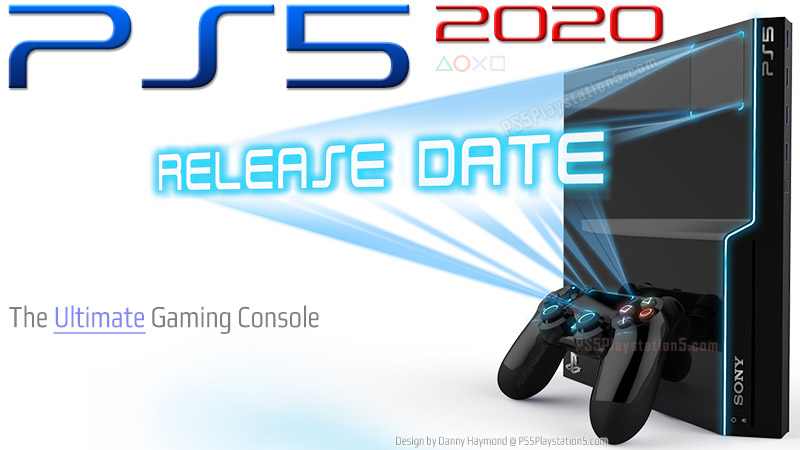 A few details have slipped through the cracks, but this once again begs the question of when we’ll see the PS5. Some rumors have said we could see it as early as 2018. We here at PS5 Gamers have always leaned towards a 2020 release date, and new evidence seems to solidify our claims. Join us as we break everything down.

While we have multiple rumors to discuss, the latest development is the claim that semiaccurate has obtained PS5 specs information. In the past, this outlet has been right about a few details regarding console specs for the Switch before it was released.

The actual article is hidden behind a $1,000 paywall, but thankfully the folks over at resetera have compiled some information from the post.

Here is a breakdown of the information contained within:

These claims should be taken with a grain of salt as both rumor and a summary of a post that most people will not be able to read (myself included). Even so, many of these things are in line with some of our predictions regarding the PS5’s potential CPU structure.

Taking all of this into account, would it be wise to release the PS5 as soon as 2018, or is it more likely that Sony will wait. You already know our opinion on the matter, but let’s look at the facts.

The rumor mill has been working overtime lately. Just a few weeks ago, we heard that PS5 dev kits were already in the hands of developers. This pointed to a possible release date that was sooner than we originally thought.

Now, with another 2018 prediction courtesy of the Semiaccurate article’s author, we have to address this possibility. We outlined our major arguments against this release date in our development kit post (linked above), but the most compelling piece of evidence is the current lineup of titles still to release for PS4.

Why would Sony release a new console when they still have several major first-party titles yet to release? It doesn’t make sense. This point and several others are mirrored in Kotaku’s latest PS5 article, which claims that the PS5 is still a ways off, according to reputable sources.

In this piece, Jason Schreier mirrors my opinion that the PS5 isn’t coming until 2020. While my speculation has been based on my own factors, Jason has the influence to interview numerous game developers across many different roles and studios.

Only a few people were familiar with Sony’s current plans, while others had not heard anything at all. Even some of the people at Sony’s first-party studios haven’t even heard about a next generation console. Of course, plans can change based on what Microsoft may or may not do, but the current landscape is not poised for a release date in 2018 or 2019.

Some people in specific roles do know about the PS5, but developers on the whole are not talking about it, nor do they know anything about Sony’s plans. Jason reported that he heard about a 2020 release date as well while attending the Game Developers Conference. As a result, our prediction of a 2020 release date remains the same.

What do you think about these rumors? Is 2020 a good time to release the PS5? Let us know in the comments!