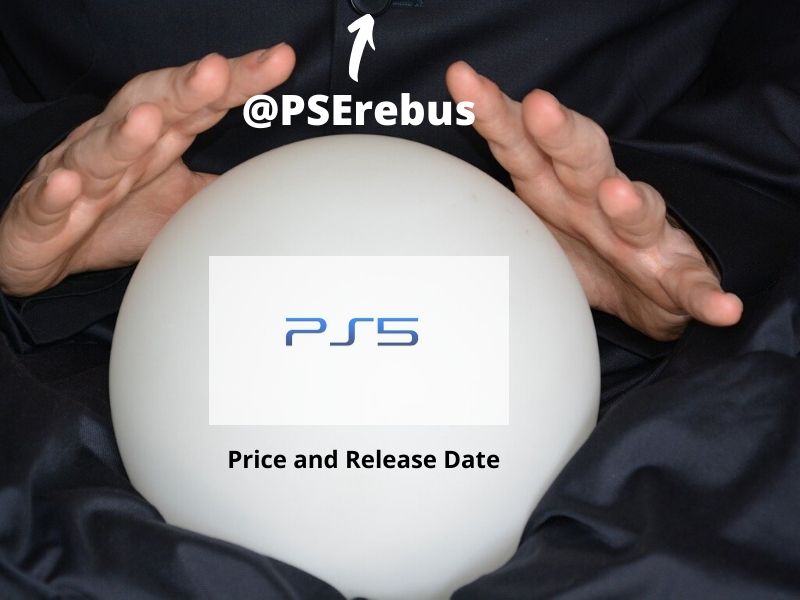 The true measure of a leak is whether or not the person who leaked the information has any credibility. This is usually obtained in the form of correct leaks in the past. After all, not too many people are keen on revealing their true identity when they’re leaking top secret information.

Enter Twitter user @PSErebus. This person has been correct numerous times in the past, and their latest tweets offer insight into a potential price, release date, and even backwards compatibility! Let’s see what they have to say.

A Solid Track Record and Some Sweet Details!

The person in question, @PSErebus on Twitter, correctly predicted the release date for The Last of Us: Part II prior to its delay. That’s not bad, but it doesn’t guarantee that they know anything about the PS5.

Interestingly enough, their username also hints at a PS5 rumor. Anyone remember the rumor about the new console being codenamed “Erebus?” This news first surfaced in August of 2018, and shortly thereafter this Twitter account was opened in November of 2018.

It’s not a lot to go on, but let’s just assume for a minute that @PSErebus is on to something. Let’s take a look at some of these tweets:

Now, this is the big one. They dropped some big info here. In terms of pricing $499 seems like a great way to keep the sticker shock low, and the 2TB SSD drive would be amazing given that games will only get bigger as time goes on (I myself have almost filled up a 4TB HDD on my PS4).

The speculation continues! Check out what they said about the release date:

Now, I saved the best for last. Check out this prediction:

Yes, you read that right. If this tweet is correct, the PlayStation 5 will support a vast majority of PS4, PS3, PS2, and PS1 discs. This would be a huge, and a big blow to Microsoft, who made a lot of their ground up with their backwards compatibility on Xbox One.

The entire Twitter account is worth checking out. There’s some really compelling evidence in there to back up the claims we are seeing in these select tweets.