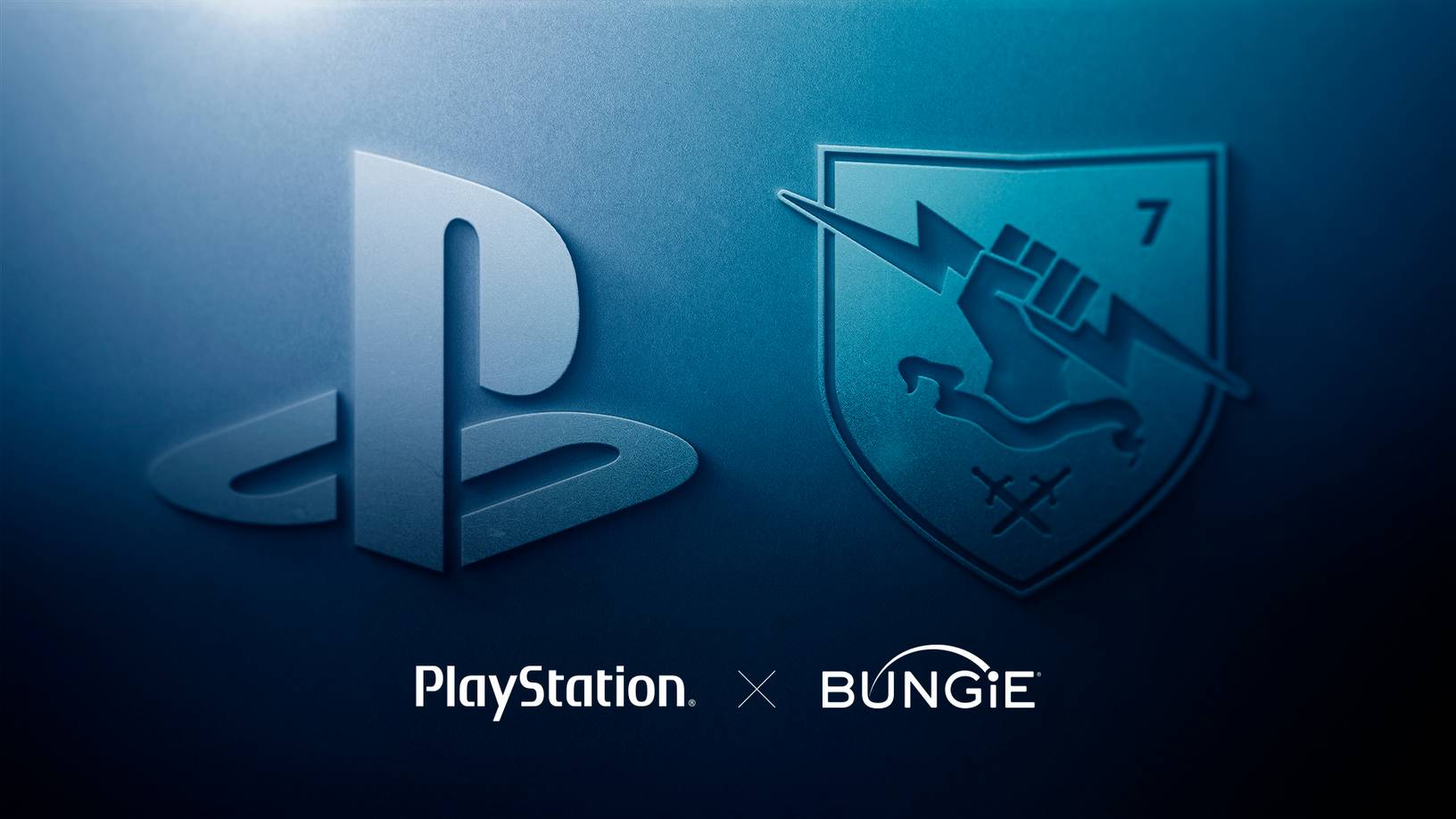 Just when you thought it was going to be a normal, boring Monday…

Just before the end of January 2022, A news bomb dropped that Sony is acquiring Bungie in a deal valued at $3.6 billion! While it’s not quite the sticker shock of the Activision Blizzard deal with Xbox, this is still another big move for the industry, especially when you consider Bungie’s history with Xbox.

These types of deals take months or years to come together, so this isn’t some big response to Microsoft’s acquisitions, but it does show that Sony is hungry for more studios. Even so, the fine print of this deal wasn’t quite what I was expecting. Let’s dive in and check out the details.

Normally, these types of acquisitions are meant to secure new exclusives, but Bungie has been focused on Destiny 2 for several years now, which is a multi-platform giant of a game that has more expansions releasing in 2022. Whether or not your play Destiny 2, it’s not a stretch to think that Sony would leverage this deal to make it a PlayStation Exclusive.

That’s…apparently not the case. Reading the fine print of the announcement, and checking out Jim Ryan’s post on the PlayStation Blog, it’s emphasized from the get-go that Bungie will still release games for multiple platforms.

According to he post, PlayStation Boss Jim Ryan wants the community to know that Bungie will sit alongside PLayStation Studios and take advantage of synergies and collaboration, but will otherwise enjoy the backing of Sony Interactive Entertainment to do what they do best, which is *checks notes*, “Build incredible worlds that captivate millions of people.”

Was This a Reaction to Microsoft’s Activision Blizzard Acquisition?

Given the timing of this, you would be forgiven for thinking this was Sony’s answer to Microsoft’s recent acquisition of Activision Blizzard for nearly $70 billion, but it’s not quite that simple.

Acquisitions take months to finalize and don’t happen overnight. Christopher, Dring, of GamesIndustry.biz, explained this on Twitter the day of the Bungie announcement, and said that PlayStation Boss Jim Ryan told him this wasn’t the end for Sony’s acquisition plans:

What’s Next For Bungie?

One thing that’s interesting about acquisitions like these is that they make a big splash in the moment, but the true effects take years to really develop. Destiny 2 isn’t going anywhere, and it sounds like it won’t be PS5 exclusive, but that doesn’t mean we won’t see some PS5 exclusive events or content down the road. As far as Destiny 3 goes? That one is up in the air in this writer’s opinion.

What makes this entire thing really interesting though is that Bungie put Xbox on the map back in the day when they released Halo: Combat Evolved. Now, they’re working for PlayStation. Funny how the world works.

What do you think of this news? Are you a Destiny 2 player wondering how this will affect your virtual full-time job (let’s be honest, Destiny requires 40+ hour weeks these days to keep up)? Let us know in the comments, and stay tuned to PS5 Gamers for all the latest in gaming news and, apparently, surprise acquisitions!