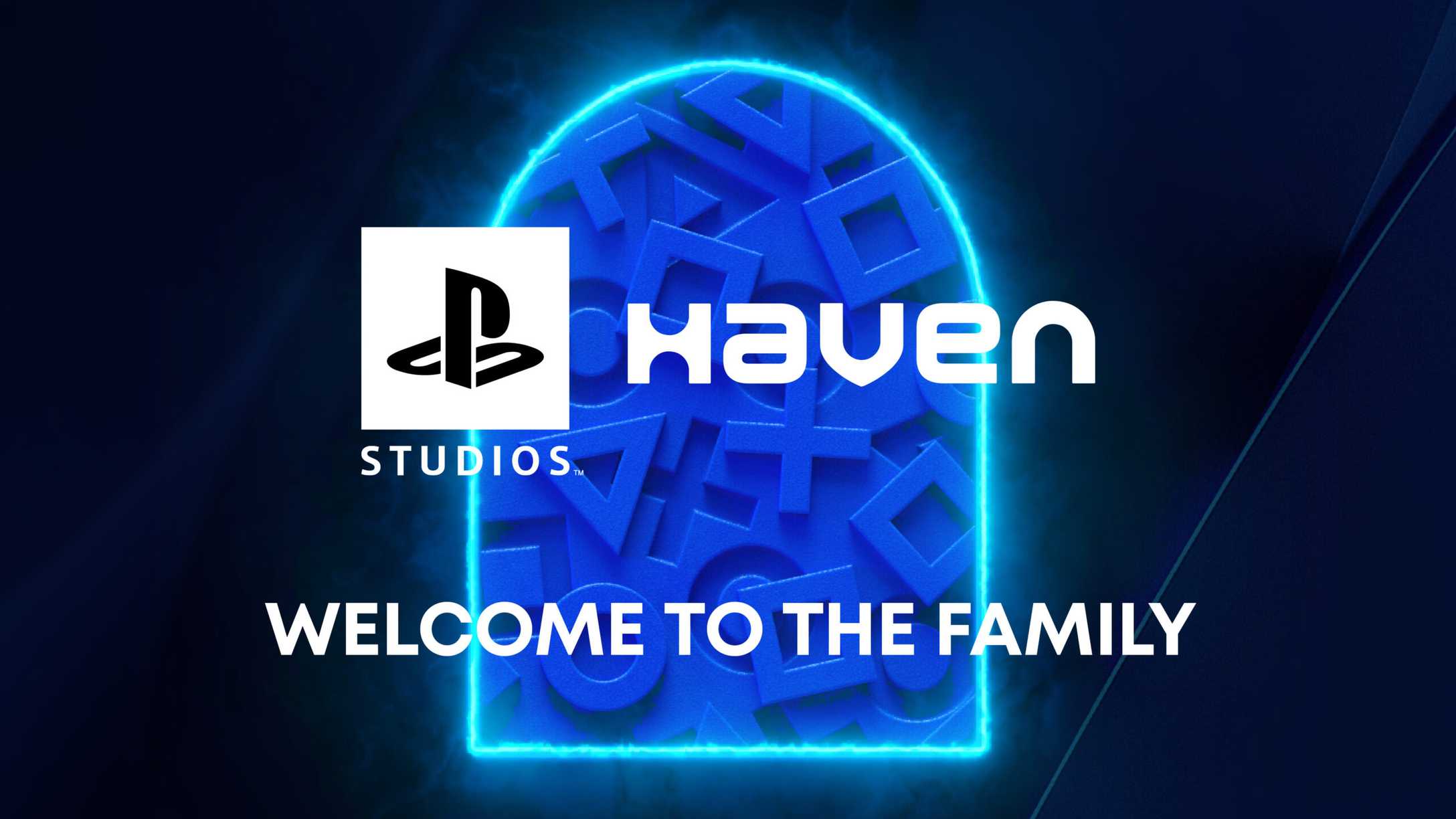 The word of the year is “acquisitions.” Between the bombshell news of Microsoft acquiring Activision-Blizzard and Sony acquiring Destiny 2 developer Bungie, it seems like billions of dollars are being thrown around on a weekly basis. Must be nice.

At the tail end of March 2022, a new studio joins the PlayStation Family. Haven studios, recently launched by studio veteran Jade Raymond, has been officially acquired by Sony. Let’s dive in and see what the studio is working on for the PS5.

When I think of Jade Raymond, I immediately go back to the original announcement of the first Assassin’s Creed game. She was a major player in launching that series. I still recall her E3 presentation where she asked the team not to pause the game because it would spoil something. That something, of course, being the Animus interface.

Since then, Jade has come up in the news working as the head of gaming for Google Stadia, but with that idea inevitably being abandoned by Google, she went off to form her own studio, Haven. In 2021, Sony started working with Haven Studios to develop a new and original IP for PlayStation.

Now, almost on the eve of their first year working together, the studio is being acquired. We don’t know much about the project, but it looks to be a AAA multiplayer title that PlayStation Studios Head, Herman Hulst, describes as a “a modern multiplayer experience that brings gamers together in positive and meaningful ways.”

Time will tell what the studio brings to the table, but one thing is certain: Sony isn’t done buying studios. Stay tuned here for all the latest PS5 news, and let us know what you think Haven Studios is working on in the comments!