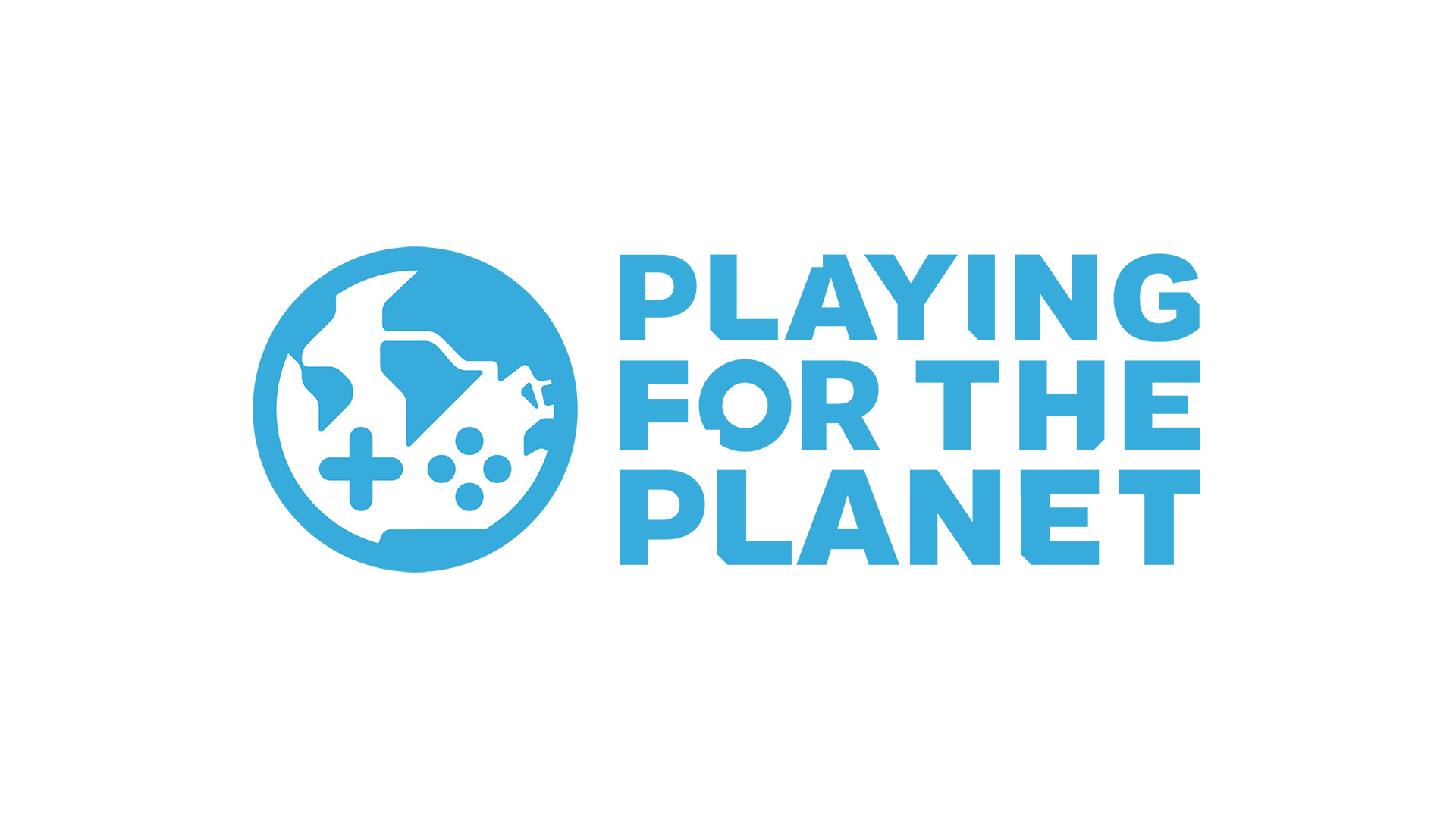 On September 23rd, 2019, Sony, along with twenty other gaming companies, committed to use their platforms to join the fight against climate change. This agreement, known as the “Playing for the Planet Alliance,” has led to new initiatives in the industry and in the design of the PS5.

You may not realize it, but gaming companies have a large carbon footprint. Let’s find out how Sony is tackling this issue with their plans for the PS5.

A recent study found that video game consoles alone emit the equivalent of 2.3 million cars worth of carbon into the atmosphere every year. This number continues to rise.

A statement from the United Nations describes just how much impact this new alliance will have:

“Some of the biggest names in the video games industry, with a combined audience of 970 million players, have today formally committed to harness the power of their platforms to take action in response to the climate crisis,” the UN stated. “Combined, these commitments from 21 companies will result in a 30 million tonne reduction of CO2 emissions by 2030, will see millions of trees planted, new “green nudges” in game design and improvements to energy management, packaging, and device recycling.”

Sony Interactive Entertainment President and CEO detailed PlayStation’s plans to contribute to this initiative in a full post on the PlayStation Blog.

The company has achieved some progress already using technologies on the PS4 like System-on-a-chip architecture, Suspend-to-RAM, and low-power rest modes, they recognize that more can be done.

Specifically, Jim Ryan confirms that the “next generation PlayStation console” will include a new feature to suspend gameplay with much lower power consumption than PS4. The current estimate is a minuscule 0.5W.

According to the post, if just 1 million people use this feature, it would save the electrical equivalent of 1,000 homes in the United States. Ryan also commits to making changes to the company’s operations by reporting the energy efficiency measures that are using at their data centers.

The post even goes on to mention efforts to educate gamers through helping developers include themes of sustainability in their games and potential PSVR applications that could help raise awareness about climate issues.

Moving in The Right Direction

Our planet is heading down a dark path. Sony is already taking steps to make the PS5 more environmentally friendly, and their commitment to educating gamers about sustainability is a noble pursuit.

Other companies like Microsoft have their own initiatives they’ve announced as a result of this alliance. I for one would love to see a different kind of console war that focuses on how each company can better influence the future of this planet we call home.

In either case, it sounds like the PS5 will be a little greener than we expected, and that’s certainly fine by me.