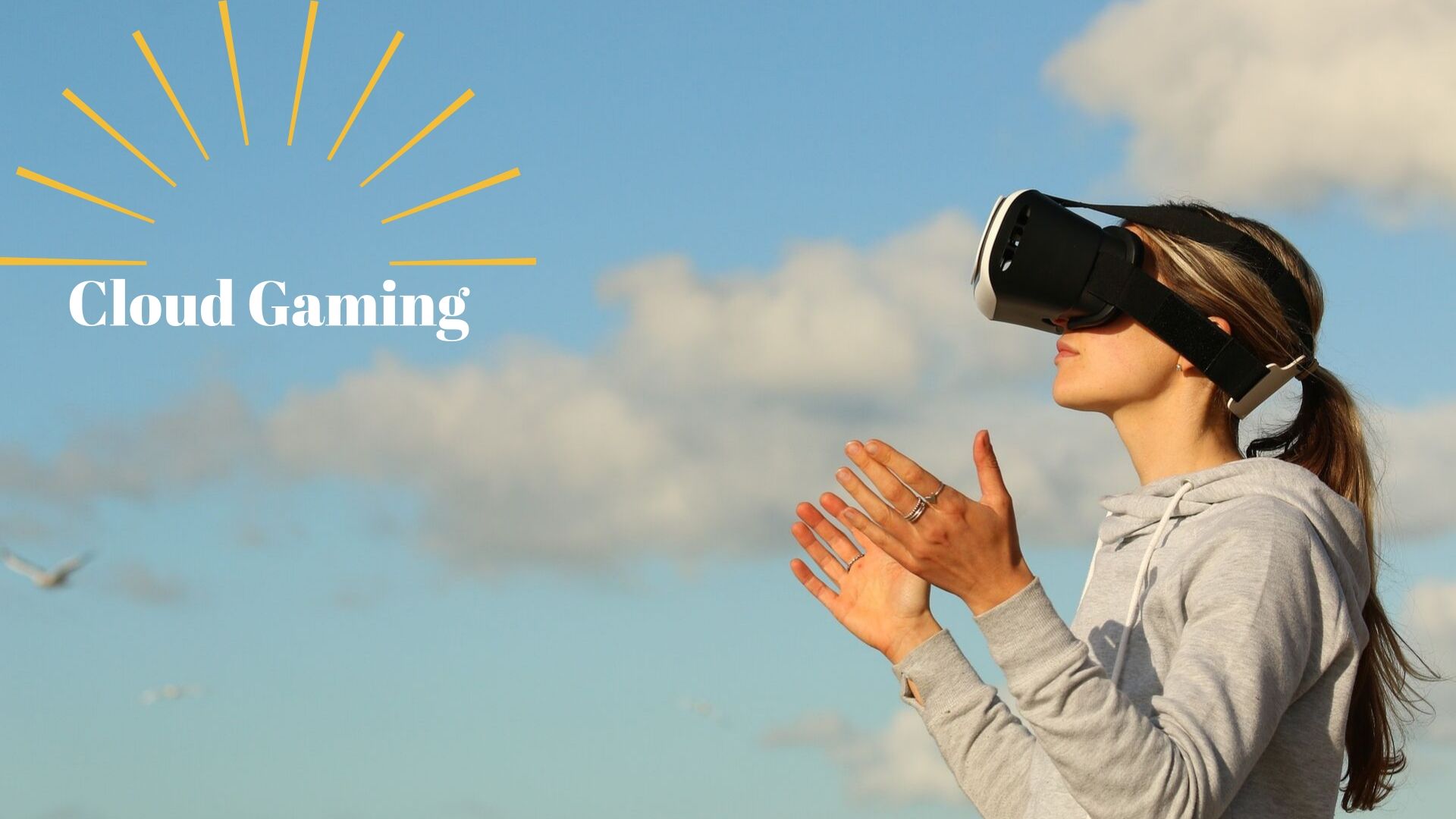 Saying that Sony is releasing a next-gen console isn’t really news. But, what if I told you they were working on a second cloud gaming console as well? It could be their answer to Google Stadia.

A new patent filed by the company in August of 2019 describes a “cloud gaming system” that would most certainly rival Stadia. Could we be looking at both a traditional console and a cloud option in 2020? Let’s see what the facts have to say!

Another Day, Another Patent

We’ve seen a lot of patents in recent years that offer insights into the things Sony may be working on behind closed doors. It’s important to remember that patents don’t always indicate things they are actively working on. It’s more like ideas they wanted to copyright before anyone else took them.

That being said, the latest patent comes in the form of a “cloud gaming” system. More specifically, it’s the software architecture needed to power one. This patent was spotted by Segment Next.

The A1 utility patent application was filed on August 29th with the United States patent office. Some of the text pulled from the patent describes what sounds like a typical cloud streaming setup. Servers within data centers run different instances of games and compress them before streaming it to the player.

It specifically mentions that the memory is used for storing video frames before they are compressed. This sounds like a good way to keep latency low. As we’ve discussed before, cloud gaming systems like this don’t need an expensive console to work. All it needs is enough electronics to maintain a connection and receive inputs from a controller.

As a result, cloud-based systems are a lot less expensive. That’s why Google Stadia just needs a controller and a Chromecast Pro to function. With a patent like this, it makes sense for Sony to be thinking about selling a cloud console as a less expensive alternative.

This becomes even more plausible when you consider PlayStation Now. This is a streaming service you can sign up for right now. It comes in several packages, up to a year subscription at a time.

Having tried it myself for several months and across different titles, I think it’s time to talk about where things stand. We’ll also consider what Sony could improve if they want to ramp up PS Now.

I think the standard $99.99 price for a year of PlayStation Plus is pretty steep. However, the option to grab it on sale for $59.99 made it easier to jump into. The service does primarily offer titles from the PS2/PS3 eras with the option to download a select number of PS4 titles.

For the purposes of this discussion, I’ll be focusing on the streaming experience (downloading them works like any other digital game purchase). In terms of speed, I will say that getting into a game is pretty fast. There’s a short wait while everything gets set up, and then you’re in.

The PlayStation Now Experience in 2019

The bulk of the library on PS Now is composed of PS3 games. Many of these ran at 720p resolution back in the day. Playing on a 65-inch TV where I’m used to 1080p and supersampling most certainly cracked my rose-tinted glasses.

I tried Red Dead Redemption: Undead Nightmare, Eternal Sonata, Motorstorm: Apocalypse, and Infamous: Festival of Blood in my first bout. I also booted up Killzone HD and Spec Ops: The Line in other instances.

Since I have the highest internet speed my local company offers, I imagine my situation should be pretty close to the ideal streaming scenario, and for the most part, it was. Putting aside the image quality of PS3 titles, the general gameplay was relatively smooth and responsive.

I never really encountered problems with lagging or stuttering during a game stream, but I will say that the controls felt a little floaty. I imagine there was some level of input lag happening due to the nature of streaming an entire game to the console from a remote data center.

Image quality was also hit or miss. It would be really nice to have 1080p resolution for titles when your streaming as anything less, coupled with the older graphics, makes the picture look pretty blurry in certain situations.

Did my experience blow my expectations out of the water? No, not really. I’m also not completely sold on streaming as a sole source of gaming content. That being said, it was surprisingly stable and relatively close to the real thing.

In fast-paced games like Motorstorm of Ninja Gaiden, the slight input lag was far more apparent, leading to a feeling of less than ideal control over the experience. I imagine this would be compounded in a multiplayer setting where twitch reactions are everything.

It (could) Work, Given Some Improvements

All of that being said, I think streaming could offer a comfortable experience for mainstream gamers that don’t sweat details like resolution or input lag. If Sony is indeed working on a cloud console to release alongside the PS5, that’s fine, but I’ll be sticking to the traditional disc and digital download format.

How about you? Would you switch over completely to cloud gaming? Have you tried PlayStation Now? Let us know your thoughts and experiences with game streaming in the comments!