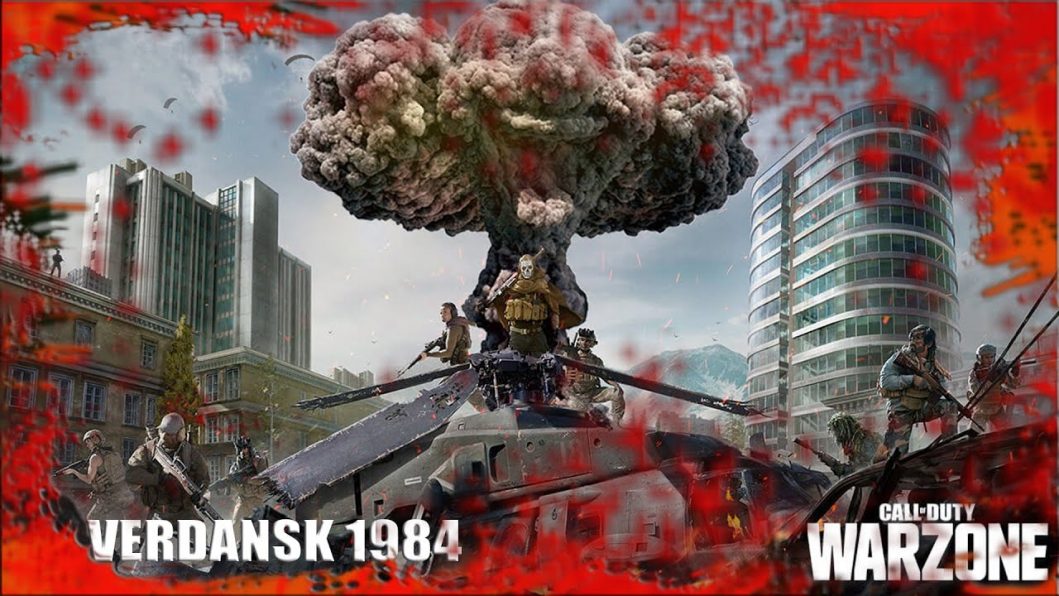 Season 3 has dropped in Warzone and there are a lot of mixed feelings that have come along with the latest update. Granting the fact that Warzone is free to play, there a lot of people out there that will say no one should complain because it’s a free game, but let’s be honest here, many of us that do play CoD titles, sink a little bit (or a lot) of cash on microtransactions and the season pass every couple of months. As a paring consumer and video game journalist, I am more than qualified and entitled to complain. So let’s get down to it!    Verdansk: 1984 is the same map with some changes. It’s springtime and the map is a lot brighter and more colorful. So much so, that when you aim down sites, it can seem like the sun glaring a bit too much in your lens and distorts the picture a little bit. Soldiers seem easier to spit out of buildings and that’s kind of nice. Of course when a player is using that good ol ‘Rose skin and hiding in a shady dark corner, it can be really difficult to see them, but that’s not anything new, just been noticing it a little more often lately.    Some of the buildings we are used to seeing and even taking cover in, are under development such as the stadium. Stadium looks to be much smaller of an area than it once was and that’s not because it’s missing the dome cover. It’s missing almost everything. Not to mention the damn is completely gone and has been replaced with Summit. We’re assuming we’ll be getting a back story as to what happened to Summit and why the damn would replace its existence sometime beyond 1984, but maybe they’ll save that one for season 4?    The quarry has become the salt mines and there’s definitely some things I’m missing here, but you get the picture and you’ve probably already played and seen the changes to the map, but there isn’t much more to add to the subject. So, if you felt like the Call of Duty franchise has a nasty habit of recycling maps, this one takes the cake for you. Honestly, it takes the cake for me, but I have my reasons, so hear me out.    The idea that we got the same map with a paint job is irritating to me. It’s been an entire year and while they have done things to try and keep the map fresh, Verdansk: 1984 feels lazy and unoriginal. I know the pandemic hit a lot of developers hard and they have had to work from home and that separation can really put a damper on things, but we’re talking a new map after a year, not a whole new game. I don’t even really hold the developers accountable. I hold Activision’s execs accountable because these are the same people that drove Vince Zampella away from Infinity Ward … END_OF_DOCUMENT_TOKEN_TO_BE_REPLACED