If you’ve ever gone television shopping, then you’ve probably been exposed to all kinds of confusing terms. Do any of these sound familiar?

And so on. Now we’ve been exposed to yet another term which is Ultra High Definition or UHD. This simply refers to anything with more pixels than a HDTV in addition to more realistic colors and higher frame rates. Currently, one of the steps forward in this regard is 4K resolution. Television makers are scrambling to make units that support this new resolution, but there isn’t a whole lot of support from the software side of things. 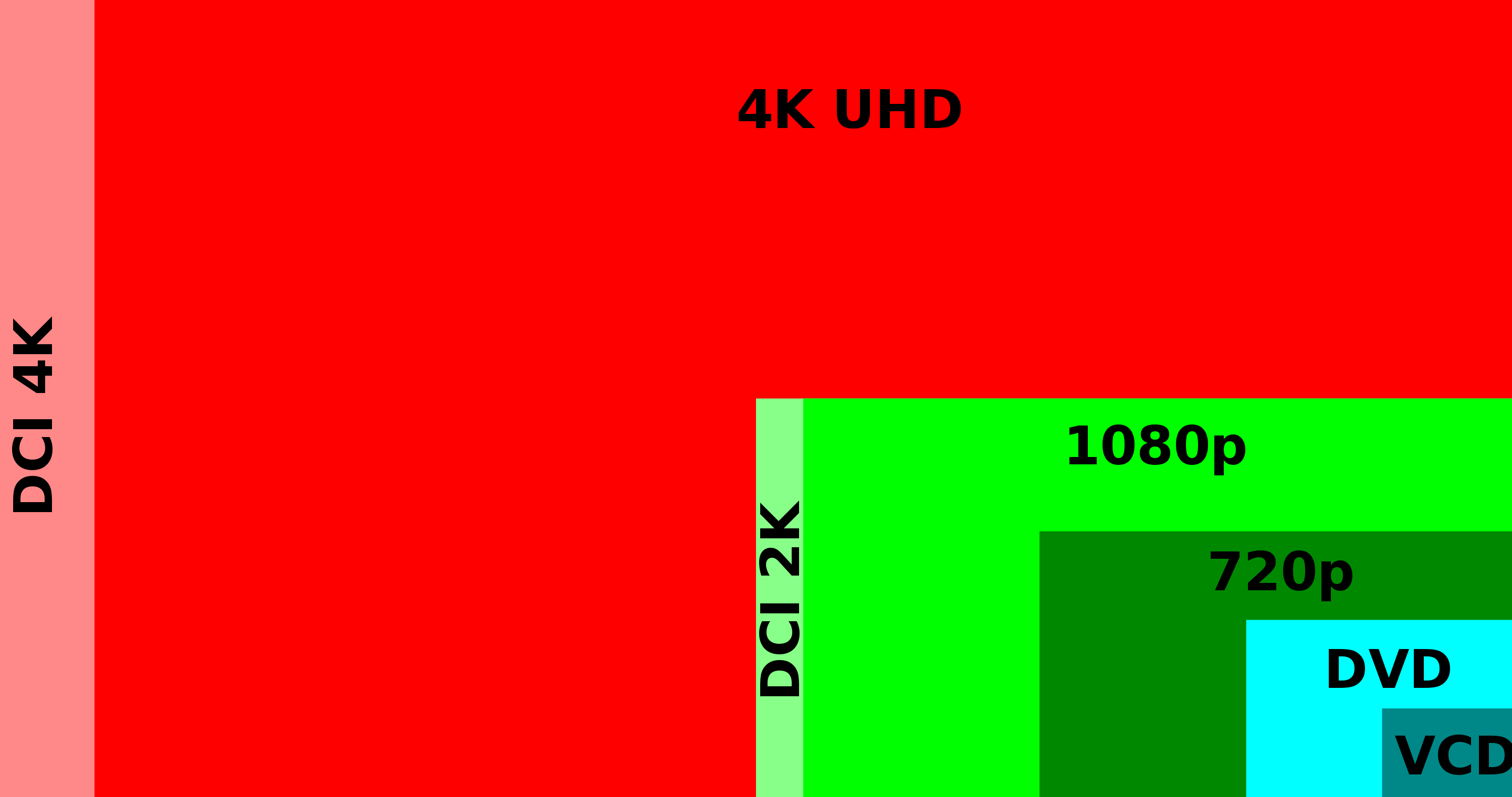 The question on all of our minds is of course: is this the future? Will PS5 utilize 4K displays?. First we’ll discuss the details of this resolution, and then we’ll look into the future to see if this is indeed the resolution that will present your PS5 games to you.

What is 4K: A Crash Course on Digital Resolution

These days you’ll see most HD televisions advertising a 1080p resolution. 4K is actually 2160p. The term refers to a minimum resolution of 3,840 pixels wide and 2,160 pixels high which makes it the equivalent of two 1080p screens in height and length respectively. In essence, it is another jump in both visual clarity, color, and frame rate.

The origins of 4K began in the movie theaters, but when you bring that technology home, it becomes far less of a difference to the average viewer. The jump from standard to high definition was huge, but 4K at a normal viewing distance on a home television doesn’t look that much different than 1080p.

4K sets are extremely expensive compared to 1080p offerings. One of the main features they tout is the compatibility of HDMI 2.0 which promises faster data transfer and 60-frames-per-second visuals. Unfortunately, nothing on the market, save for PC games on powerful machines, can support this resolution. PS4 does not support 4K gaming. Streaming video (possibly games in the future) is the current push for utilizing 4K more commonly.

Current 4K sets will upconvert lower resolutions, giving them the ability to push the resolution of current HD games and blu-ray movies. The real question is whether or not this technology will be the standard going forward like high definition has been for the last ten years. The answer is still up in the air seeing as how LG and Toshiba were showing 8K resolution televisions at CES 2012.

Will the PS5 Utilize 4K Resolution?

While 4K and 8K resolutions are being used right now, the entire picture involves a lot more than simple visuals. It’s one thing to watch a movie in 4K, but to play a game in that kind of resolution, you need some serious hardware. That’s why only high-end PC systems are able to support this resolution for games. It’s for this very reason that the PS4 doesn’t support the higher resolution, it’s simply not built to do so. If it did, we would have to lower frame rates in our games. We’re currently still arguing about 1080p and sixty frames-per-second after all.

And of course, you have Project Morpheus, which is one of several virtual reality headsets that also requires its own hardware to power. While people will argue until they’re blue in the fact about VR and 4K gaming, the two can be reconciled through a cloud-based future. All of the debates about liquid cooling and hardware capabilities are thrown to the side if everything is being streamed from ultra-powerful cloud servers.

Our pursuit of better graphics and higher fidelity to our visuals will most certainly point towards 4K, but it won’t stop there. It is highly possible that in five years time when the PS5 releases, that 4K resolution will be the standard, but we have to recall that technology sometimes fall flat in the face of something greater. Take for example the war between HD-DVD and Blu-Ray. When these two formats were out, people took sides, but eventually Blu-Ray won and the other format is now history and nothing more.

Now we’re at the point where not even Blu-Ray discs can hold all the space we need. In their basic form they can hold up to 50GB, but games in 1080p resolution already take up this space. They’re going to take up a lot more in 4K. There are ways to dual-layer them and there are even methods in place to increase their storage further, but eventually they will become obsolete. This has resulted in a lot of 4K content being offered digitally. This type of resolution may only work as a digital format, unless we are able to develop discs that can hold a lot more space.

That being said, the PS5, regardless of its form, will be a mass-produced offering and will therefore need to be made of materials and technology that is readily available. Sure, there may be 8K or 10K displays out there in 2020, but if they’re not readily available, and if the hardware to support gaming on them isn’t there, then PS5 won’t use simply because it wouldn’t be cost effective.

While we want the next console to have to latest and greatest of everything, the simple fact is that it also has to be cemented as a reliable and tangible technology for it to be used in something that Sony is going to manufacture tens of millions of times, and I feel like we sometimes find ourselves losing that grounding in reality. If 4K is indeed going to be the new standard, then it will be supported by 2020 and ready to welcome the PS5 with open arms. It all depends on whether or not it becomes the norm.

What do you think about 4K? Will it replace 1080p for gaming on the PS5 or will something else take the reigns? What hardware would the PS5 need to run games in 4K at 60 FPS? Tell us your thoughts in the comments below!