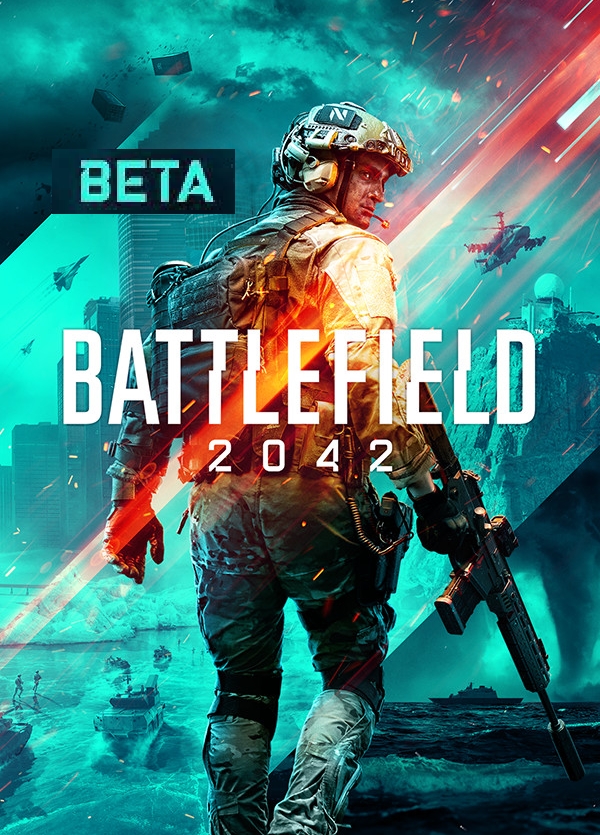 The Battlefield 2042 open beta is live (early access for us preorders) and man oh man, is this really a beta? People are hyped and very well should be! This game is going to be amazing and it’s about friggin time!

Most hardcore Battlefield fans will you there hasn’t been a good battlefield game since BF4. I hear it all the time and I get that hardcore fan mindset. Personally, I’ve managed to take away a good feeling from most of the titles, but these hardcore fans aren’t wrong. Not a lot has been going on with the BF series the last few drops and while those are fun, it’s short lived for a lot of us. It gets old quickly as they say.

Set aside dissatisfaction with prior titles and get your hopes up for the latest title! Yes, I said get your hopes up because I’m telling you now, this game is not going to disappoint. (I say that, but I could be eating those words in November). Alright, enough of the hyping. Let’s get into what is making this beta so good right now. 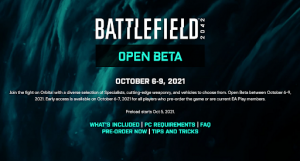 I’m going to start off with graphics this time. Keep in mind I’m playing on my PS5, so last gen owners might not be seeing what I am, it is what it is. Sorry. Anyhow, playing through the beta has had me looking around the map, looking at the quality of the weapon and soldier art designs and I have to say, I’d be satisfied if these were the final graphics we received in the game, but the game is going to get some polish and really shine when it drops. There’s a lot of attention to detail and the lighting is damn near perfect for this game.

The controls are super responsive which is obviously important for a first person shooter, but it’s important for any game in my opinion and probably yours too. That being said, the controls being this responsive is more noticeable to me than they were in Battlefield 5. I felt like they were a little loose with a slight delay. BF2042 feels much more responsive when I go to aim down sights or switch over weapons. It really is smooth for a beta. 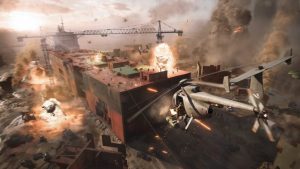 Time to kill seems to be the same as with any other BF title. I’ve mainly played conquest, so if there is a different TTK in other modes, I’m unaware. Sorry, but conquest is where I shine. Anyway, I will say I have a slight problem with helicopters. On one hand, they’re awesome to control and lots of fun, on the other hand, I feel like they’re super OP. Yes, the chopper should feel superior, but man, that thing has a sting worse than a bee. Most likely, we will see some type of nerf there.

All in all, the Battlefield 2042 beta has been a great hands on experience. Sorry to say, it won’t be the game that down Call of Duty, but it probably never will be. CoD churns out a new game every year and somehow just maintains the spot of best selling title. Don’t get me wrong, I’m a CoD fan, but it would be nice to see something else go onto become the best selling game of the year.

Have you played the Battlefield 2042 beta? What do you think of the game? Share your thoughts with us in the comments!