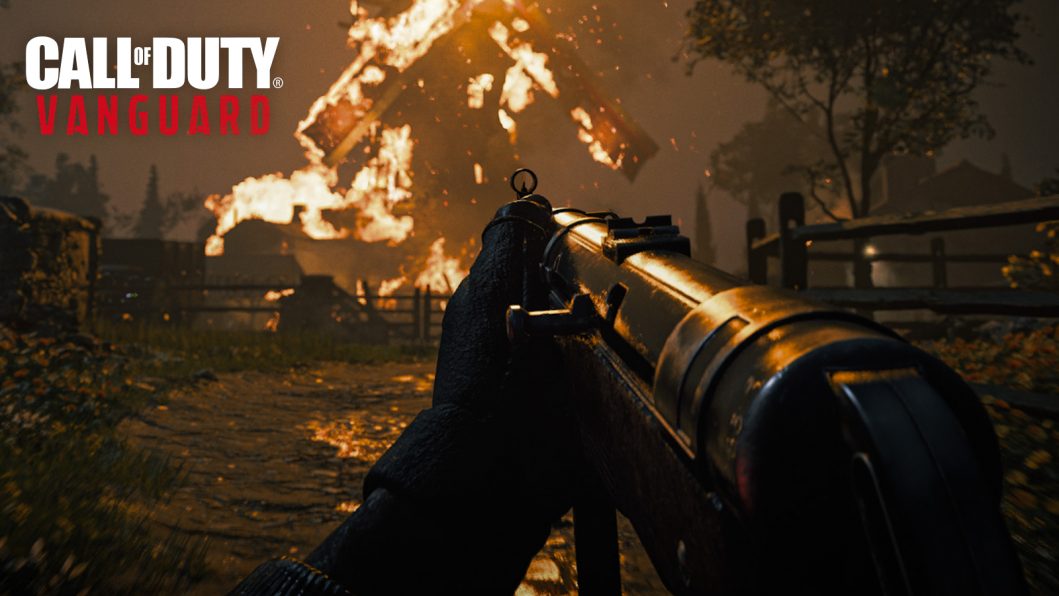 I’m going to start off by saying that if Activision allowed their developers to put as much effort into the actual games as they do the presentations, they would have the greatest games of all time. The reveal for Call of Duty Vanguard is no exception. If only the hype was truly real after release. Anyway, let’s move onto some of the tidbits we’ve learned.

For starters, Activision’s name wasn’t announced during the reveal. If you’re wondering why, we’re pretty sure it’s because Activision has been in some hot water lately and they don’t want the name to burden the hype of the title. It literally opened with “Call of Duty Presents.” Since when is call of duty presenting anything? Lol. That’s fine, Activision. Just keep burying your heads as deep as possible and hope your troubles will go away. They won’t, but keep hoping. 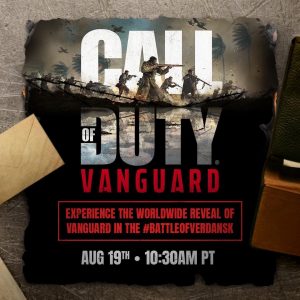 Moving on, we have learned a little bit about what’s to come. Things like reactive rooms. When I say reactive room, I mean that everything in the buildings are supposed to respond to soldiers running through, grenades going off or gun fire shredding through furniture. It’s all supposed to react like it would in real life. At least that is what I am understanding of it.

Throwing a little frustration out there along with some good news, a new anti-cheat system is being deployed into Vanguard and Warzone when the game releases on November 5th. What’s nice is that this new anti-cheat system is focused on PCs and it should improve a lot of crossplay issues we’ve had in the WZ. What’s frustrating is that we will have to continue to deal with an abundance of cheating until then. Of course cheaters will always find another way around, but hopefully we’ll get a few good months of minimal BS.

There is going to be an open beta for everyone to play before the game releases, but if you preorder the game you will get early access to the open beta. You’ll also get a few extra goodies if you preorder a digital version straight to the console. Don’t forget that if you want in on the early access part of the beta, you can always preorder a physical version from a retailer like Amazon, and then cancel your order if you don’t want the game or you decide to go digital. Zombies will also be joining the game this November. Treyarch will take care of the zombie development and it will be a prologue to the zombies that are currently in Black Ops Cold War. There are a lot of hard core zombie fans that aren’t interested in anything unless it was brought to them by treyarch in the first place and this doesn’t take developers sways from the base game or MP aspects, so this could be a really good move.

The game will be taking up around 100 gigs of hard drive space. Maybe a little less, but we’re saying 100 for good measure. There is a rumor going around that the game will install at 270 gigs and that has been debunked, thankfully. Although I think we all know it’s only a matter of time before the game starts growing in file size.

All in all, the game looks good and offers a lot of promises that probably won’t be kept, but like I said, if they put as much into the games development as they do the presentations, it would make for the greatest games of all time. Sadly, after many years of being fooled, I don’t trust the hype like I once did. AmI excited to play yet another CoD title this year? I am, but not as excited as I used to get. I’ll get excited when I start playing I’m sure, but I’m the meantime, I’m just taking it all with a grain of salt.

What did you think of the Vanguard reveal? Are you excited to try out the beta or the full release? Let me know in the comments!