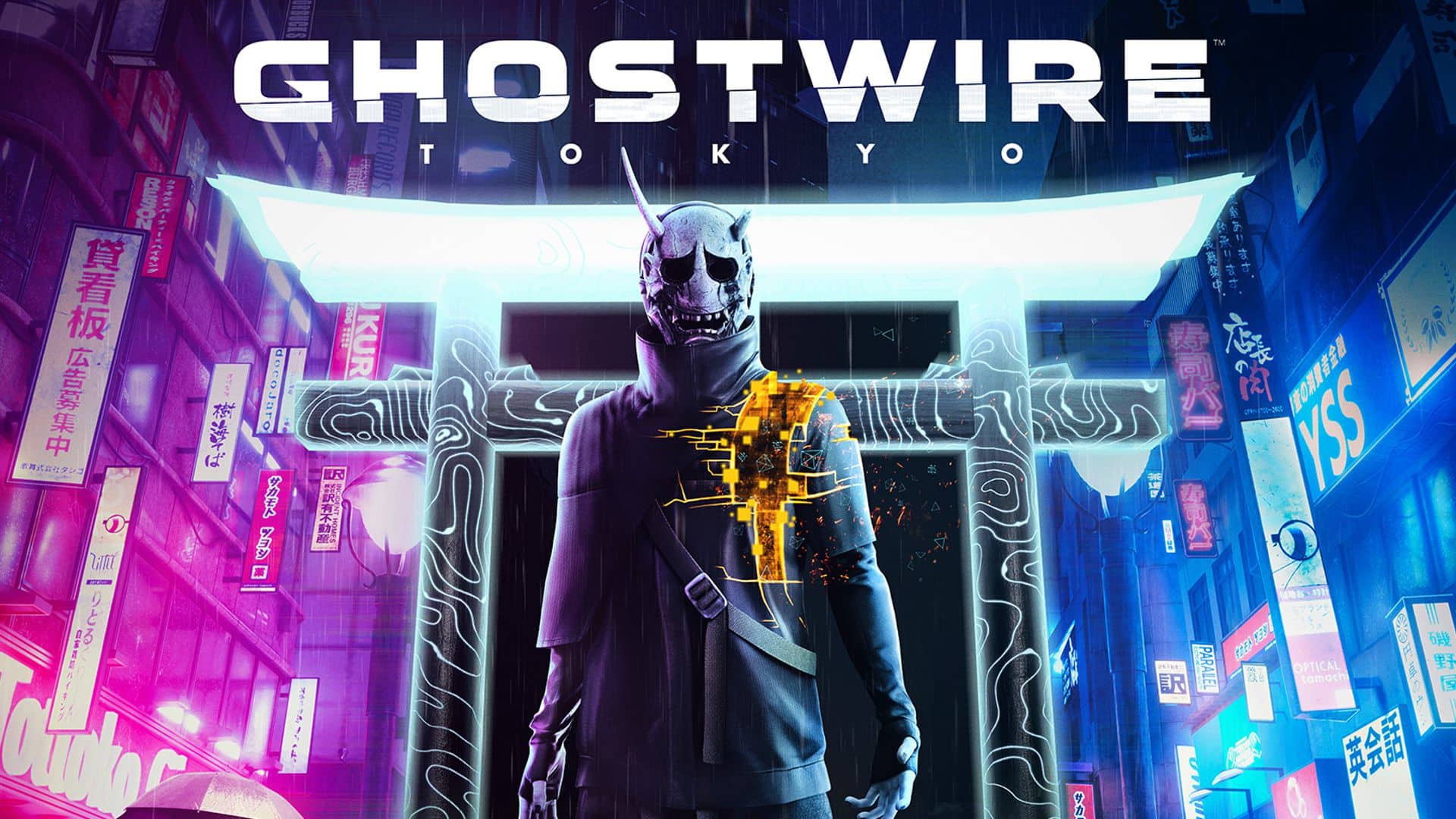 Sony is hosted a livestream for Ghostwire: Tokyo on February 3rd, and we were eager to see some new details! The title comes to us from the developers of The Evil Within, so horror seems like a safe bet, but let’s dive in and see what the stream revealed!

Among all of the new horror titles coming to PS5, Ghostwire: Tokyo has stood out for its focus on Japanese horror, and the pedigree of Tango Gameworks who developed The Evil Within 1 and 2 prior to this title.

The first thing that caught my eye again during the showcase were the enemy designs. Not only are they 100% terrifying, but they showcase a lot of variety in their designs. Whether it’s the classic woman with long black hair covering her face, or the girl in a yellow raincoat, or the headless schoolgirl dancing around the environment.

The Slender Man-esque enemies in business suits with a blank slate of a face are really unsettling as well. The game goes beyond style though, and as part of the opening moments in the showcase, we learn about a number of mechanics and the first-person combat.

Tango Gameworks describes the game as an action-adventure thriller with paranormal elements, but it still feels like a horror game to me based on the visual alone. You seem pretty powerful to fight back, however. The combat focuses on a power called “Ethereal Weaving” which has you channeling elements like fire, water, and air to chain together impressive looking attacks.

The animation during the combat is stunning, and it makes me hope the combat is as fun to play as it is to watch, because it’s thrilling in motion. The storyline takes place in Tokyo after the population vanishes and a mysterious fog sweeps through the city, bringing all manner of supernatural monsters with it.

You are possessed by a spirit who gives you your powers, and gameplay seems to be fairly open world with a grappling mechanic and Tori gates to cleanse to remove fog from areas that are infested and will drain your health.

In addition to the combat, they also mention strange distortions that mess with time and space, which you’ll need to enter as part of the story. I could see these being more traditional horror and maybe less combat focused, but we shall see.

The stream above eventually shows a chunk of gameplay before showing interviews with the developers. Seeing everything in motion is truly impressive and gives me high hopes for how the combat will look and feel in the finished game.

We also know that the release date is soon! March 25th, and preorders on the PlayStation Store get you 3-day early access. I’m not totally sold on the main character or story just based on how rigid the cutscenes felt, but I am all in on the style and setting.

What did you think of the stream? Are you picking up Ghostwire: Tokyo? Let us know in the comments!