Grand Theft Auto has always been a series that takes place in the modern era, save a few exceptions. It’s usually a commentary on the society we live in, but what if Rockstar took GTA VI to a brand new time period?

With this in mind, these are five time periods we think would be a great fit for Grand Theft Auto VI.

Looking at the state of our world right now, it’s clear that Rockstar would have a lot to work with if they tried to satirize the events of 2018 and 2019 as they develop. Despite this, Rock co-founder Dan Houser told GQ in October of 2018 that he’s “thankful” they weren’t working on GTA VI just yet.

He went on to elaborate on his statement:

“It’s really unclear what we would even do with it, let alone how upset people would get with whatever we did,” he said. “Both intense liberal progression and intense conservatism are both very militant, and very angry. It is scary but it’s also strange, and yet both of them seem occasionally to veer towards the absurd. It’s hard to satirise for those reasons. Some of the stuff you see is straightforwardly beyond satire.”

Well, he’s not wrong. This could be a good opportunity for Rockstar to take their trademark style to another time period. No matter what they do, they’ll stick court controversy, but at least this way they can do it outside the lens of modern politics.

Here are our picks for five time periods that Rockstar could use for GTA VI:

The organized crime wave of the 1920s led to a network of operations across multiple US cities, including New York and Chicago. Their rise to power came largely from the success of the liquor trade during the 1920s Prohibition era.

Once prohibition was lifted, mafia activities shifted to drug trafficking, illegal gambling, and infiltrating businesses like labor unions and construction firms. You can see how this story writes itself, right?

Now, we’ve seen the Mafia series adopt the GTA formula in several releases, and while the storytelling in those games was quite good, the gameplay left a lot to be desired. Imagine what Rockstar could do with this time period.

The closest we ever got to this idea made real was probably EA’s The Godfather game that released on Xbox 360 and PS3. This title followed the popular film of the same name, but it offered some really unique gameplay mechanics and the opportunity to intimidate business owners for protection money.

It may not offer the technology of the modern era, but I for one would be interested in Rockstar’s take on this turbulent time period, and perhaps some reimaginings of major events like the St. Valentine’s Day Massacre. 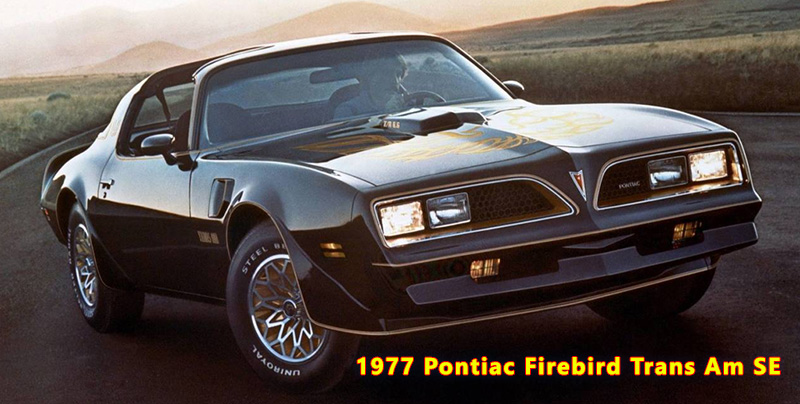 Credit for this idea goes to both /u/redcomet0079 and /u/cruzweb, who suggested a GTA game set in Detroit during the 70s in this reddit thread.

To their points, there was a lot of culture, music, and history that Rockstar could use from this location and time period. In fact, “Detroit Rock City,” one of my favorite KISS songs, came during this decade.

Being the hub of automobile manufacturing, Detroit would also offer huge potential for Rockstar to ramp up the car customization options during gameplay. You also had a lot of significant crime, drug trade, and rioting that would all offer fuel for Rockstar’s trademark storytelling.

As the above users pointed out in the aforementioned Reddit thread, there’s also a melting pot of cultures during this time period, including Mexican, Polish, and Middle Eastern neighborhoods. Combine this with the tension between citizens and police, and the possibilities just keep growing.

Be sure to check out the Reddit thread to read the ideas put forth for a Detroit-based GTA VI. There are quite a few compelling reasons to consider this as the next setting. 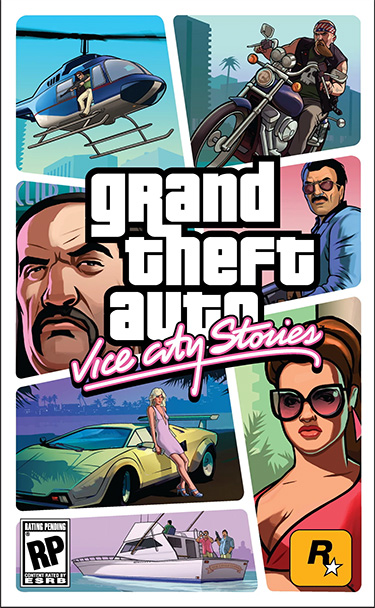 Everyone loved GTA: Vice City, and it’s one of the few games that left the present for a time period set in the 80’s. Strong rumors have pointed to this being a potential location for GTA VI, with the ability to also fly to a map in South America.

This is according to information from an “inside source” that spoke to The Know. In the full video, they go on to talk about how the new title would place you into the drug trade and cocaine smuggling events from this time period.

A revamped Vice City would make a lot of people happy, while the addition of a hopefully substantial South America map could breathe some new life into the game.

Since we’re on the subject of Vice City, it’s also entirely possible that RockStar could bring things back to Liberty City to celebrate their origins and the origins of the open-world genre as we know it today.

This could include cameos from previous main characters and a chance for them to bring back the city that put this series on the map. Working with the early 2000’s also would keep them away from the tumultuous events of our modern era.

Last, but not least, is an idea completely out of the blue. What if GTA VI left the modern world behind and shot into the future? Games like Crackdown and Saints Row have done it with interesting results. Honestly, it depends on how far they would want to go, and if they’re willing to sacrifice some of the realism in the process.

It’s a longshot, but if they stayed within the next few decades, it could be an opportunity for them to play around with future tech and bring in some Watch Dogs type hacking to the formula.

Those are our picks for GTA VI time periods, but what would you like to see Rockstar do next? Let us know in the comments!