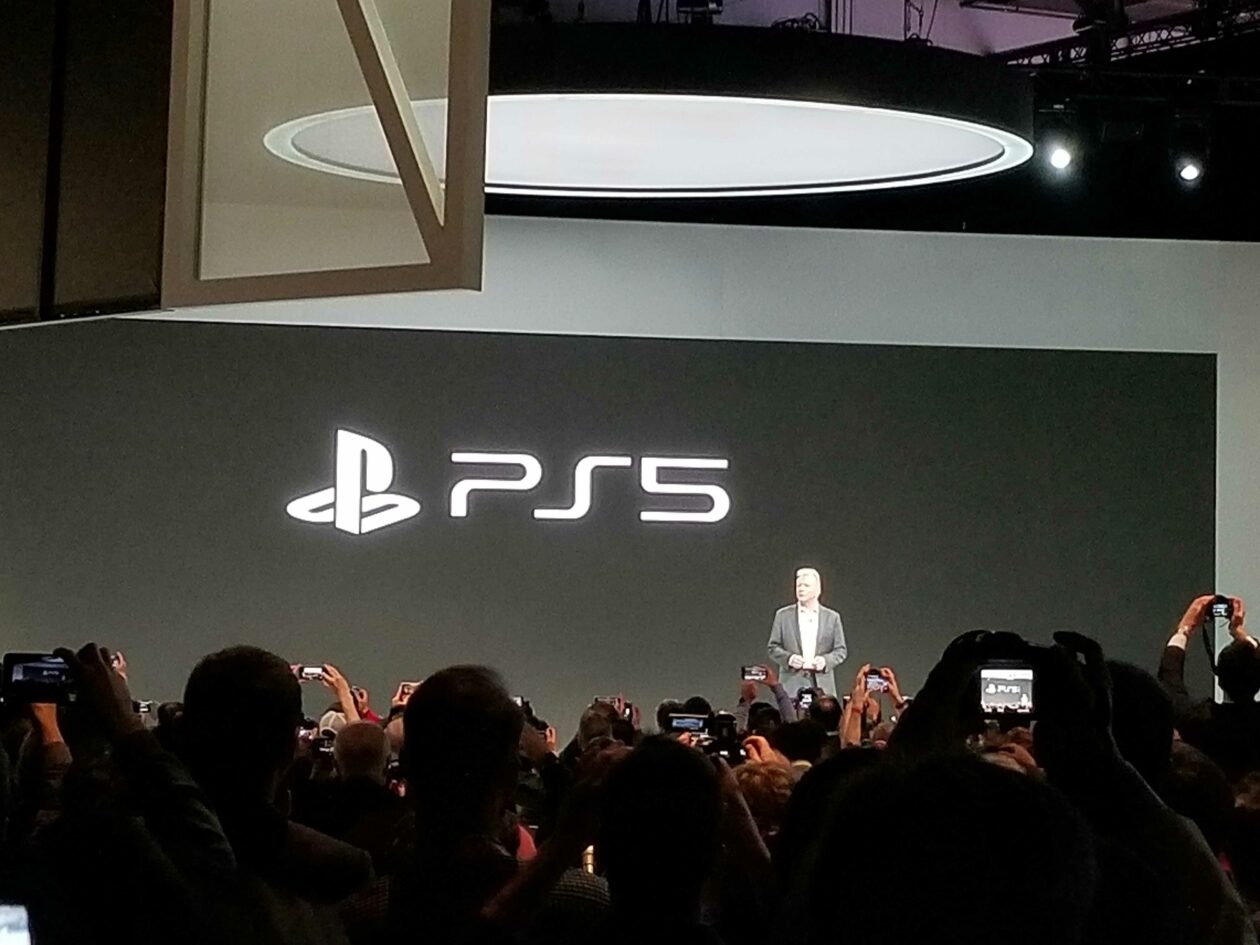 The electronics supply chain is in a constant war over components. Everything, from your phone, to your console, to your car, is packed with electronics these days. That means that shortages will drive up costs as manufacturers try to keep up with demand.

According to a new report from Bloomberg, sources believe Sony is feeling the heat from these shortages, and it’s making the PS5 more expensive to manufacture than they originally planned.

Turns out Console Wars are Costly

Both Sony and Microsoft have next generation consoles coming out in holiday 2020. This means that mass production is going to start soon in order to fulfill holiday quotas.

Despite this, neither Sony nor Microsoft have announced the price of their new systems. This could be due, in part, to Sony spending a rumored $450 on each PS5 they build. With that kind of cost, they would need to charge closer to $500 to make any kind of profit.

Now, this is nothing new. Consoles have always been barely profitable at launch. Companies use them to get people into their ecosystem, so they can sell them games.

For example, estimates say that PS4 systems cost $381 to manufacture, so Sony wasn’t making much when they sold them for $399 at launch. Even so, it looks like the PS5 will need to be $499 minimum to make any sense.

That’s reasonable for someone who plays games constantly like I do, but others may not see the point in paying $100 more when they can get a PS4 Pro for less, and a regular PS4 for less than that.

This opinion is mirrored by Macquarie Capital Analyst, Damian Thong:

“Consumers will benchmark their expectations based on the PS4 Pro and PS4. If Sony prices above that, it would like be to balance a need to offset higher materials cost, against risk to demand.”

Sony hasn’t commented on any of this, but during am earnings call, Sony’s Chief Financial Officer Hiroki Totoki said that keeping the PS5’s bill of materials (the parts used to make it) under control is a focus, along with a focus on making sure they have enough to meet demand at launch.

The aforementioned Bloomberg article also mentions that people in the PlayStation business (who remain anonymous), have said that Microsoft’s price will play a key factor in the decision Sony makes.

That makes sense, but it also means that Microsoft has more to lose here. After all, they have been in the last place of the console war, with PS4 outselling Xbox One the entire generation.

While Microsoft is leaning more into their game streaming, they can’t afford to have another flop on their hands, which is why they have been more forthcoming with their Xbox Series X news and reveals.

My thinking is that Microsoft will blink first and reveal the price, possibly before E3 2020. I don’t think Sony will wait until then to reveal the price regardless, mostly because they won’t be there.

In either case, it’s looking more and more like Sony will go with the $499 price point. I have to imagine Microsoft will do something similar, or possibly try to undercut them, though that seems unlikely given the cost of hardware and the aforementioned shortages.